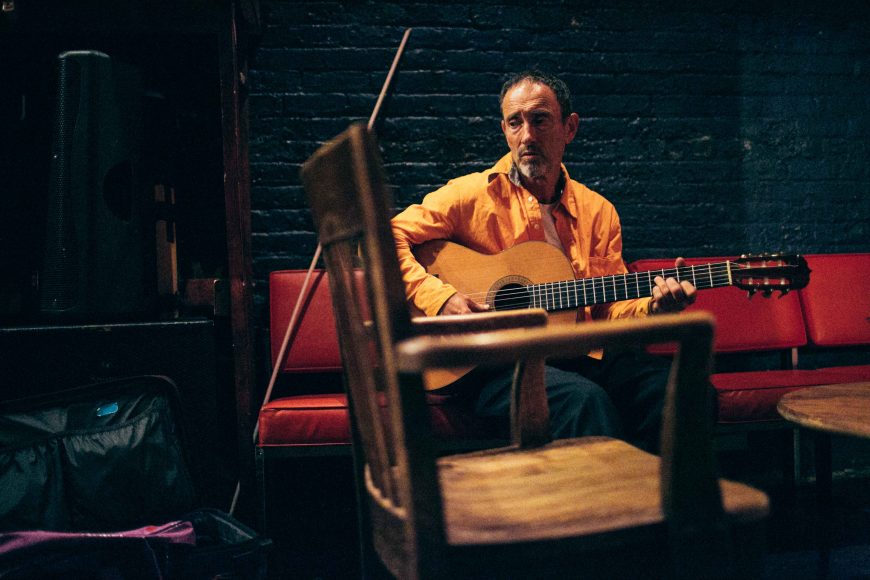 “Richman is one of America’s most unique and dynamic songwriters…” – Nashville Scene “Richman didn’t need much else besides a beat to work his magic.” – New York Daily News

“Buy tickets early. Buy tickets often. This is just good general life advice, but even more so when you’re talking about Jonathan Richman. Don’t get denied at the door, don’t leave things up to chance: You will regret it.” – Nashville Scene

“Richman has spent decades removing barriers between himself and his audience, cultivating an intimacy that is almost extinct in modern music.”- Nashville Scene

“The music we’re doing now works well in quiet places like theaters and performing art centers. We still don’t use a program or a set list so we don’t know what we’ll do until we do it. Please do not expect old songs. Many singers my age do a retrospective; this show is not like that. It’s mostly stuff made up in the last 3 and 4 years. Some of the songs presented might be in different languages; this is not to be esoteric or clever, it’s because the different languages help me express different feelings sometimes. One last thing, my idea of a good show has nothing to do with applause. It’s about if all the songs I sang that night were ones that I felt.” – Jonathan