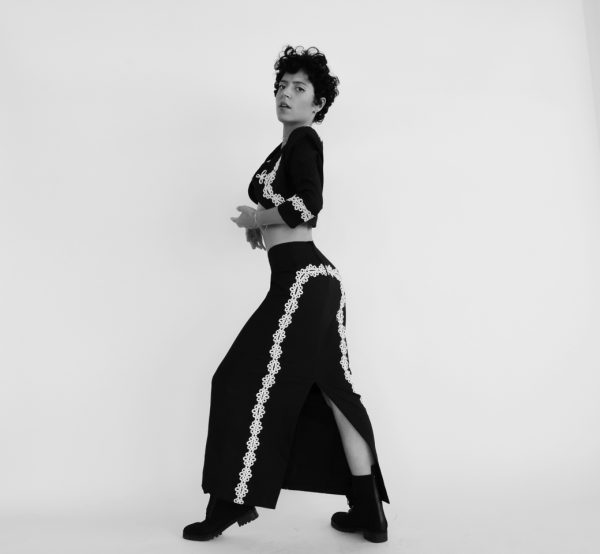 Emily King, born and raised in New York City, began her career with the release of her first album East Side Story. Her magical lyricism and the dynamic delivery earned Emily her first Grammy nomination in the Best R&B Album category and she never looked back. Hits like “Georgia” from her Seven Ep, “Distance” from her album Switch, and “Remind Me” from her album Scenery have made Emily King one of R&B’s most beloved recording artist. Looking at 2019, the success continued with back to back Grammy nominations for “Look At Me Now” in the Best R&B Song category (2019) and for “See Me” in the Best R&B Performance category (2020). Throughout 2021, King has been playing to sold out crowds from New York City to Los Angeles as she celebrates the 10-year anniversary of The Seven EP. Playing songs from the critically acclaimed release including “Georgia”, “No More Room”, and “Sides”, King will continue the run into 2022.