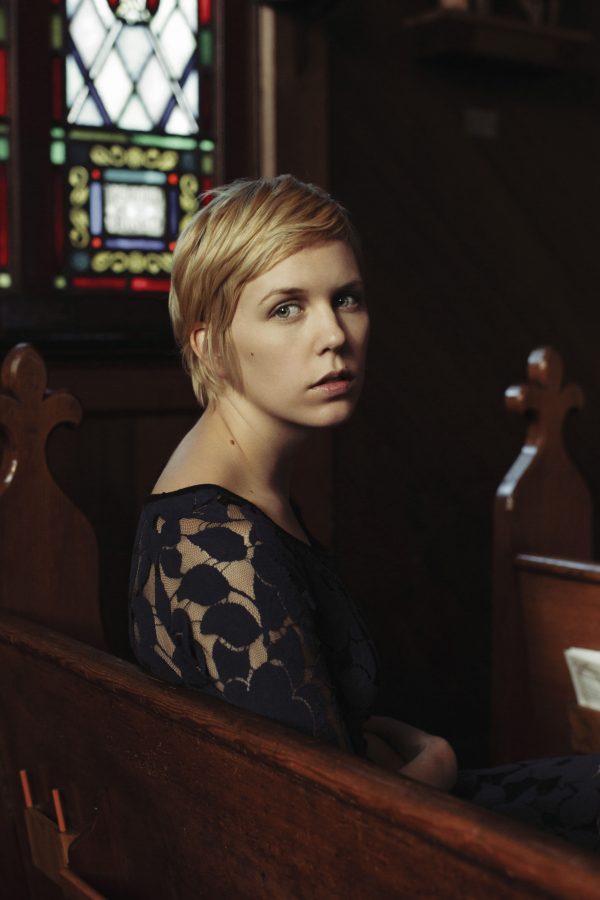 Nataly Dawn—also known as one half of the duo Pomplamoose, whose songs and videos have amassed nearly 115 million views on YouTube with over 450,000 subscribers to their channel—is celebrating the recent release of her sophomore solo album, Haze, with the premiere of a new video for the track “For The Record.”

The new record continues to receive critical acclaim, with KQED’s “The California Report” praising Haze for “[not shying] away from romance, [without] being sappy,” as well as for its “sense of probing and looking inside,” while Unclear Magazine notes that “Nataly Dawn is a force to be reckoned with.” Femmusic goes on to note that “Dawn has a relaxed style…the music flows easily.”

Dawn is set to play select tour dates on the heels of the release.

Produced by Dawn and mixed by Beau Sorrenson (Death Cab for Cutie, Bob Mould, Superchunk) Haze was recorded in the Northern California home studio she shares with longtime partner (now husband) and other half of Pomplamoose, Jack Conte. The LP contrasts barebones guitar-vocal tracks with synth ballads, all featuring Dawn’s trademark melodies and gritty lyrics where she picks apart her evangelical upbringing and other relationships-gone-bad.