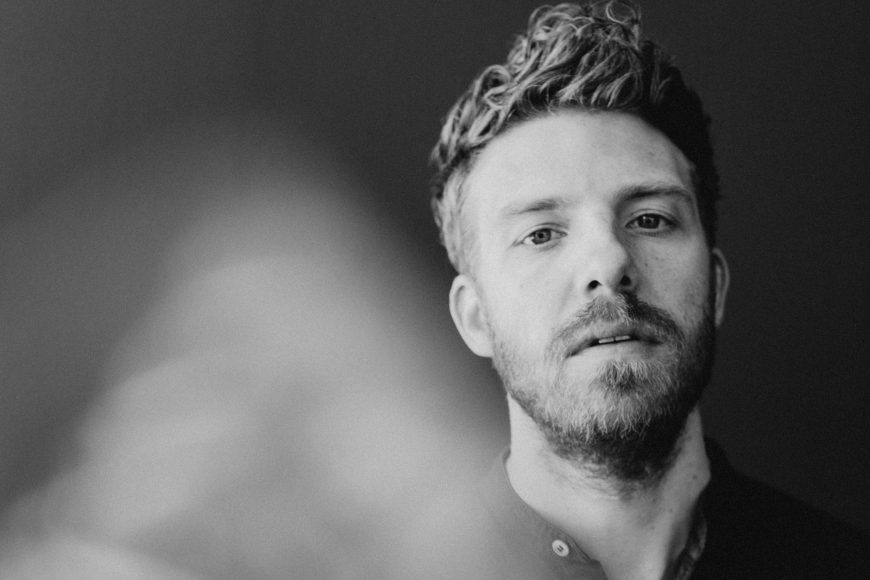 On Nightshade, Belle collaborated once again with long time producer Chad Copelin (LANY, Ben Rector, BRONCHO), James McAlister (Sufjan Stevens, The National), and fellow artist SYML – who co-wrote with Belle ‘My Poor Heart’ the first single off his fourth full length album. The track is a pulsing, driving love song that chronicles the phases of a seasoned relationship, with each chorus returning to the initial spark that drew the lovers together to begin with.

When it came time to record the album, the Chicago-based singer-songwriter, chose to take his trusted collaborators to the vaunted Sonic Ranch Studios, located on the US-Mexico border in Tornillo, Texas. The studio compound, which sits on a 1,700-acre pecan orchard, boasts the world’s largest residential recording studio complex and has been the birthplace of albums by Bon Iver, Beach House and a slew of other notable artists.

A good portion of Nightshade takes on a subject that has become part of our cultural zeitgeist – mental health. Specifically, how we deal with life itself and why a lot of us seem to be drawn toward unhealthy coping mechanisms. While a few tracks address these themes head on – ‘Spectrum’, ‘Inside Voices’ and ‘Surprise Surprise’ – the album as a whole serves as a soundtrack for anyone driving out of a season of perpetual midnight in their life; toward a sunrise that is a little more hopeful – through a desert just north of the border. Nightshade is a vibe.