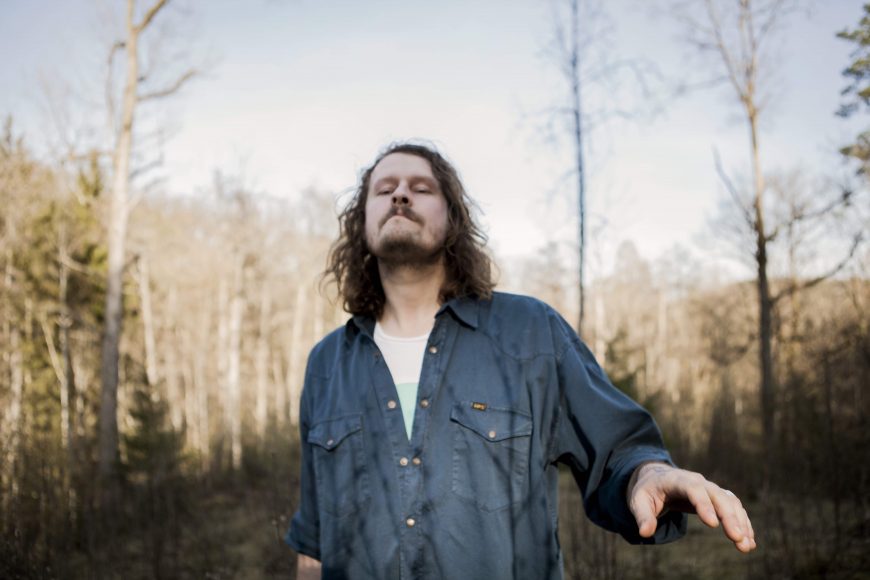 For many, Daniel Norgren is a once-a-generation songwriter. To others he might appear to be just another Swede from the country – his look is unique, his hat always stained, standing a full two meters tall on top of basic sneakers. He’s likely wearing the same shirt as the last time you saw him. The thing that makes Daniel Norgren a significant messenger of our time is the conviction, soul, unwavering power, and unmatched presence when performing. The songs? Many are good, no, most are absolutely great. This is often the draw at first. Well that, and his voice – finding one song that stands out and quickly draws you near, then quickly discovering there are over seventy others patiently awaiting your time and attention.

Daniel Norgren is a patient man, let this be clear. He’s waited more than a decade – after having already released seven albums and built a significant following throughout Europe – to finally make his way to North America. And now he’s here, taking his time and doing this the only way that makes sense and is comfortably familiar – slowly and steadily. One song at a time, one show at a time, and always ready and willing to give it his all.

Performing solo in North America for the first time, Daniel Norgren brings his songs, voice, conviction, and powerful presence to the stage. This is an evening with, just Daniel and a piano, delivering more than a decade’s worth of songs coming straight from the heart.