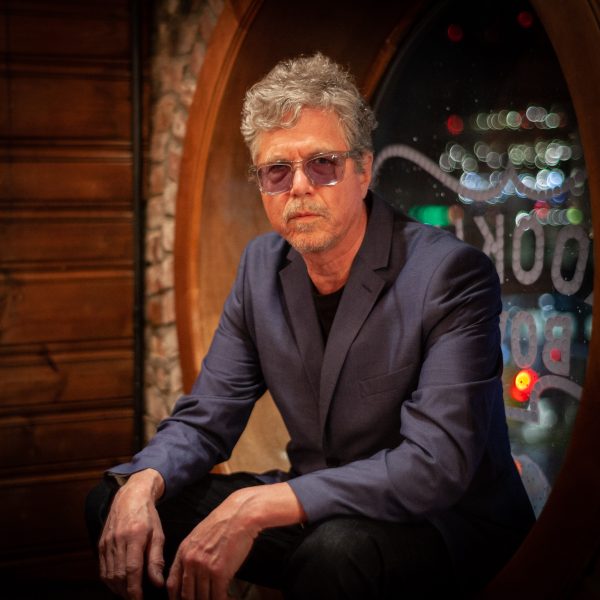 Over the last three decades, singer, songwriter, guitarist and producer Gary Louris has built a deeply compelling body of music whose artistry and integrity has won the loyalty of an international audience and the respect of both critics and his peers. Best known for his seminal work with The Jayhawks, he is one of the most acclaimed musicians to come out of Minnesota’s teeming rock scene.

Concurrent with his time in the Jayhawks, Louris has been a charter member of the part-time alt-rock supergroup Golden Smog, which at various times has included members of Soul Asylum, Wilco, the Replacements and Big Star.

Louris released his first solo album, Vagabonds, in 2008. His long awaited 2nd solo album, Jump For Joy, is scheduled for a summer 2021 release.

Along with keeping the Jayhawks flame burning, Louris is currently looking to the future and is busier than ever – writing, performing, producing and exploring new