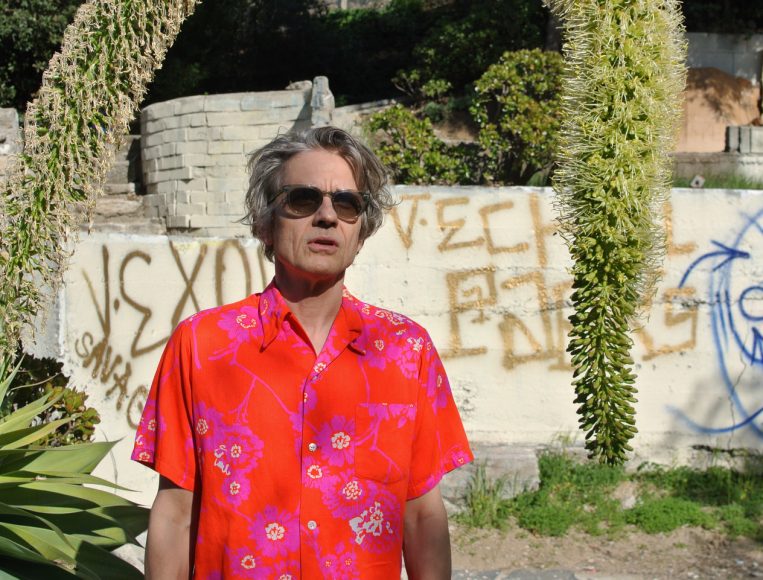 Dean Wareham (ex-Galaxie 500) & Britta Phillips (ex-Jem) aka Dean & Britta are husband and wife duo who also form one half of the New York guitar band Luna. Since 2002 they have found time outside Luna to record a number of beautiful records: l’Avventura, Back Numbers, 13 Most Beautiful: Songs for Andy Warhol’s Screen Tests and most recently the acclaimed soundtrack to Mistress America. In addition they have both recently released solo albums.