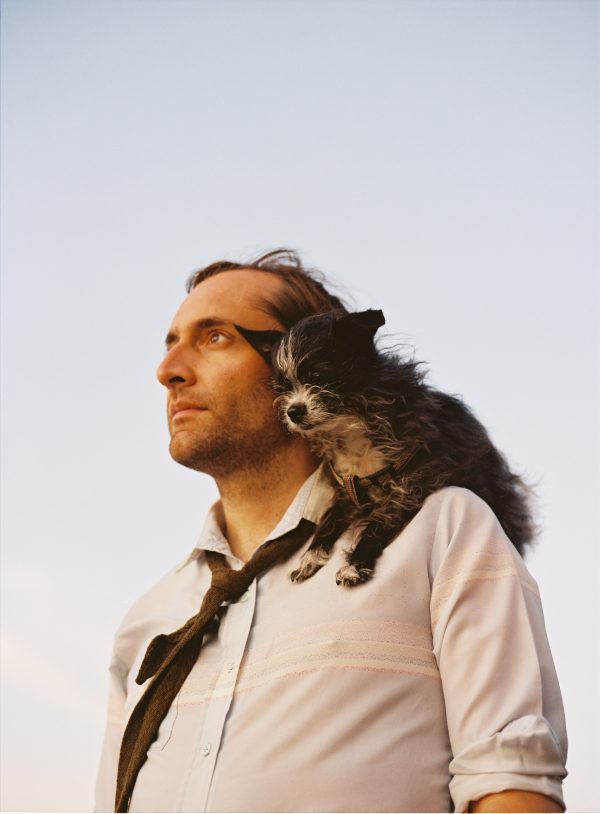 James Wallace–singer, songwriter and producer behind Skyway Man–presents The World Only Ends When You Die, a spinning disc flashing the finest examples of cosmological country and sci-fi gospel blues.

The World Only Ends When You Die was conceived as a tragédie lyrique – a cinematic psych-folk opera about a person rendered incapable of coping with an uncertain reality following a near death experience. Under a spell of mixed wisdom by several “trickster guides” hailing from the future, they leap back into the world of the dead only to spend a hero’s journey climbing out, finally returning to the strange American existence of 2020.

Few artists take ownership of ‘cosmic country’ as literally as James Wallace. Few artists have as much to say, with such style and substance of sound. The World Only Ends When You Die is a Saturday serial of cosmic import, “…the River Styx as an amusement park that you ride over and over again.” Eerily prescient for these pandemic times, the record offers a kind of relief–a vocalization of the alien realities that ripple under the surface of society through relatable, repeated mantras. Sometimes darkness in the mind, sometimes it leaves us.