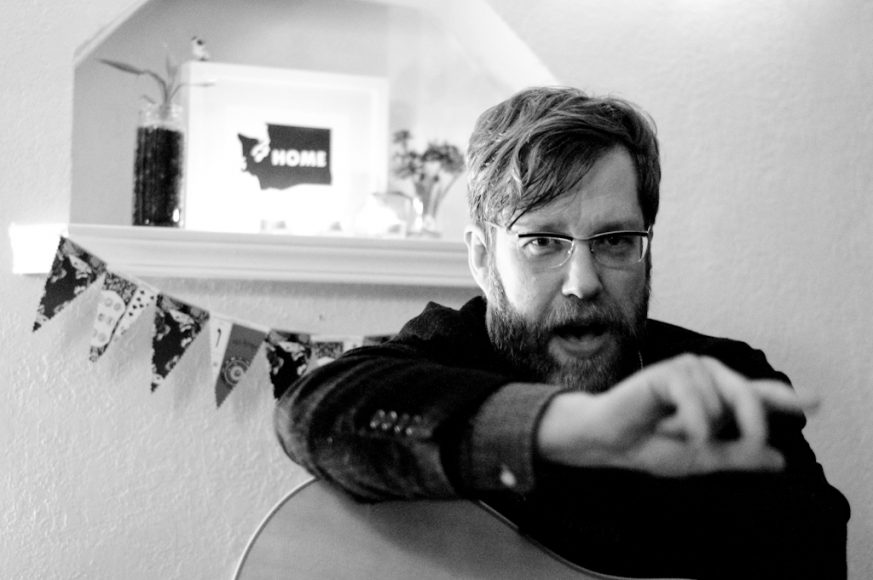 2013 marks the tenth anniversary of Barsuk Records release When I Pretend To Fall, the acclaimed second album from Seattle indie rockers The Long Winters. Fronted by honorary Seattle cultural mayor John Roderick, and largely defined by his extraordinary songs that bring hooks and deft lyrical twists in equal measure, Roderick and his band have become an institution in the Pacific Northwest and around the world among fans of smart songwriting. (As Roderick says, “I like chairs that don’t creak and songs that don’t suck.”)