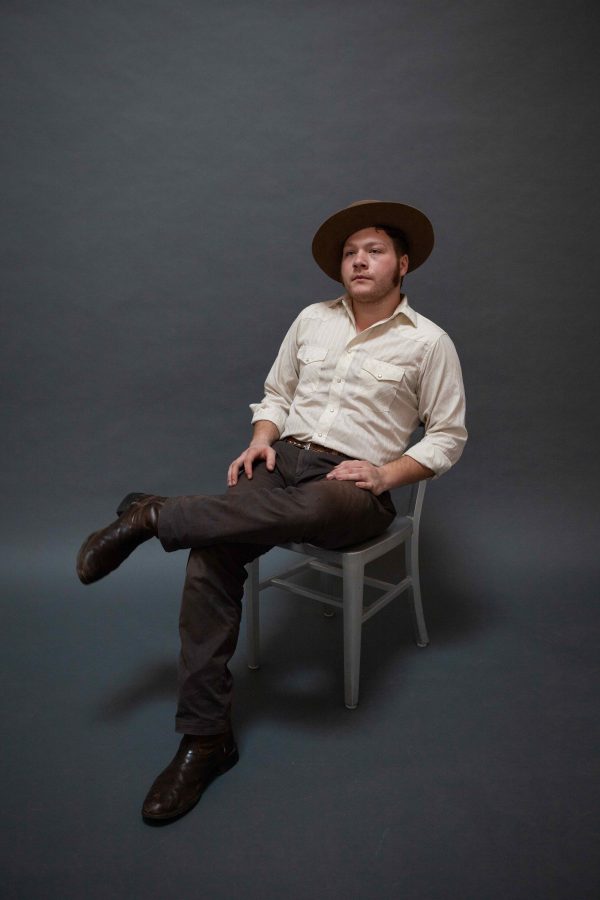 A native of Troy, Al James Mullis started writing songs at the young age of 15. Cutting his teeth on the greats like Hank Williams, Miles Davis, and Tom WaitsMullis began to form his own sound pulling the warm lonesomeness from the blues, the quirky grit of roots rock and mixing it with the tongue and cheek honesty that is classic country. At 21 his sister convinced him to move to Birmingham, Al and give playing music full time a shot, a move that he claims saved his life. Once established in his new city he met Adrian Marmolejo and together they make up Early James and the Latest. Taking their music on the road Early James and the Latest is a glimmer of light in the dark murky swamp that is music labeled “Americana”. With Mullis’s lyrics like a thoughtful gut punch and the bands gritty way of crafting melodies these guys are a perfect example of the genuine and raw music that the south is known for spitting out.