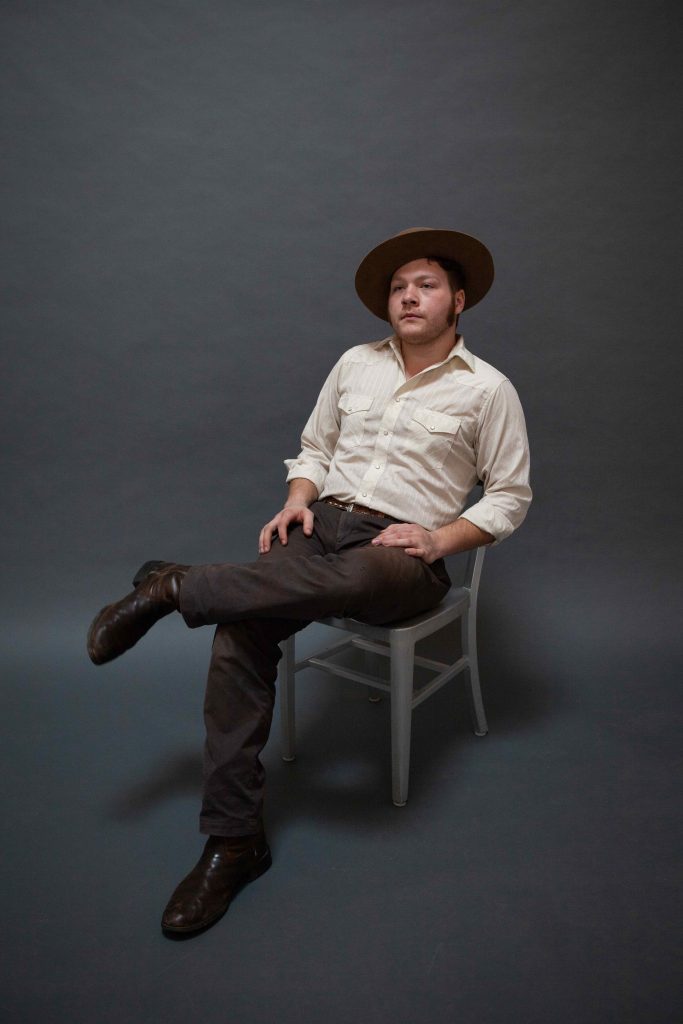 Singer-songwriter Early James and his bandmates stepped into the Easy Eye Sound studio in Nashville for a deft performance of his song “Blue Pill Blues.” The clip is premiering exclusive on The Boot; press play above to watch.

As its title might indicate, “Blue Pill Blues” is sonically steeped in traditional blues-rock elements, which set a fitting background for a song that explores the genetic curse of depression. “It’s about acknowledging the fact that depression runs in my family and accepting the fact that there is genetically something that I can’t prevent or cure,” James tells The Boot of the song. “It addresses the frustration of trying different meds and nothing makes you feel better.”

The riff of “Blue Pill Blues” was the first part of the song to fall into place, James shares. “I messed around with it for about four months,” he recalls — but once he sat down and focused on the lyrics, they came quickly, in only about 20 minutes. There’s one line in particular, James adds, that stands out to him: “Chip on my shoulder / ‘Cause I’m a chip off the old block, pulling all the strings / I guess I’m just a puppet sock” because those words especially encapsulate the full meaning of the song.

James is the latest signee to Black Keys frontman Dan Auerbach’s Easy Eye Sound label. While they were working together, Auerbach encouraged James to explore the “weirder” songs he was readying for his forthcoming debut album.

“Dan and I share a similar taste in music,” James says. “It was pretty organic how we wanted the album to sound, and he gave me a lot of freedom.”

Based in Alabama, James only just released his brand-new album, Singing for My Supper, on March 13, but it’s already earned a great deal of critical praise. Fans can keep up with James via his official website.