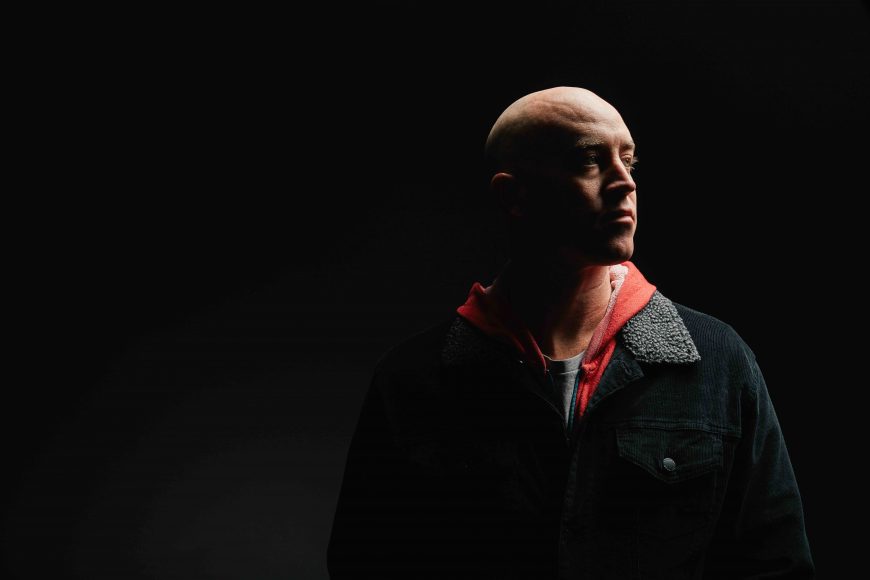 Tyrone Wells has built an impressive body of work, releasing two major label albums and eight independent records. Over the course of his career, Tyrone has built a devoted international following with his powerful voice, vulnerable heart and personal story telling, making the audience feel like they are hanging out in his living room. As Tyrone Wells has grown and evolved over the years, one thing has never changed-his passion for loving people and bringing a message of hope and healing to a world that needs it more than ever.

On the Cover To Cover tour Tyrone will be sharing songs from all of his records, from past to present, as well as debuting his own unique versions of some well known songs. This Fall, for this first time in his career, Tyrone Wells will be releasing a covers album with re-imagined and acoustic leaning versions of some of your favorite songs. The covers album will span from old classics to current hits, from pop to rock, with the common thread being the emotional and organic delivery of Tyrone’s voice.