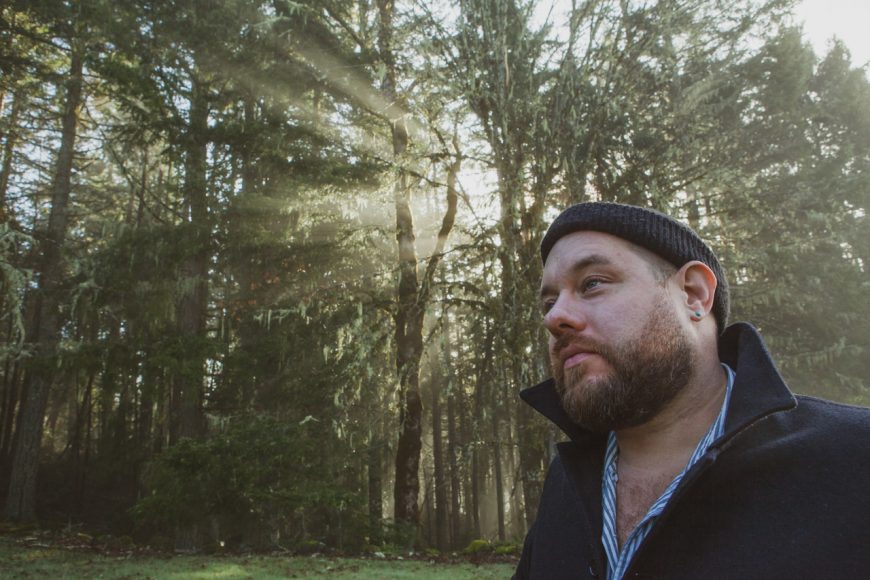 What began as a solo album about the painful slow dance of the unraveling of a relationship turned into something altogether different when Richard Swift, Rateliff’s longtime friend and producer of the Night Sweats’ two albums, passed away in July 2018. This period jogged something out of his restless subconscious, helping him address some big life questions — the ones that have stumped philosophers, statesmen and profound thinkers since time began, exploring the unsteady terrain of love and death. But in the end, what he really was doing was creating an homage to his friend. Summing up, Rateliff says, “I think this album is a reminder that we all go through hardship, but regardless of the hardship everything ends up where it’s supposed to. Regardless of where I’m at after Richard’s death and my divorce, and getting older, I still continue to live and I still continue to find joy. I think that’s the theme of the record.” The new record, ‘And It’s Still Alright,’ is out February 14th, 2020.

Growing up in rural Missouri, Nathaniel Rateliff got his early music education from his family, who performed in the church band in which Rateliff played drums, and his father’s record collection. At 19, Rateliff moved to Denver where he spent the next ten years working night shifts at a bottle factory and a trucking company while testing out songs at open-mic
nights. Preceding the emergence of Nathaniel Rateliff & The Night Sweats, Nathaniel released three albums and an EP; Desire and Dissolving Men (2007), In Memory of Loss (2010), Falling Faster Than You Can Run (2013) and the Closer EP (2014). The solo releases received critical praise— Vanity Fair proclaimed, “We were blown away,” while Paste furthered, “Rateliff’s rich voice and his bandmates’ textured harmonies sound like long and comfortable conversations.” and the New York Times declared, “Pensive, Rousing, Stark, Eloquent…Cash Echoes.”