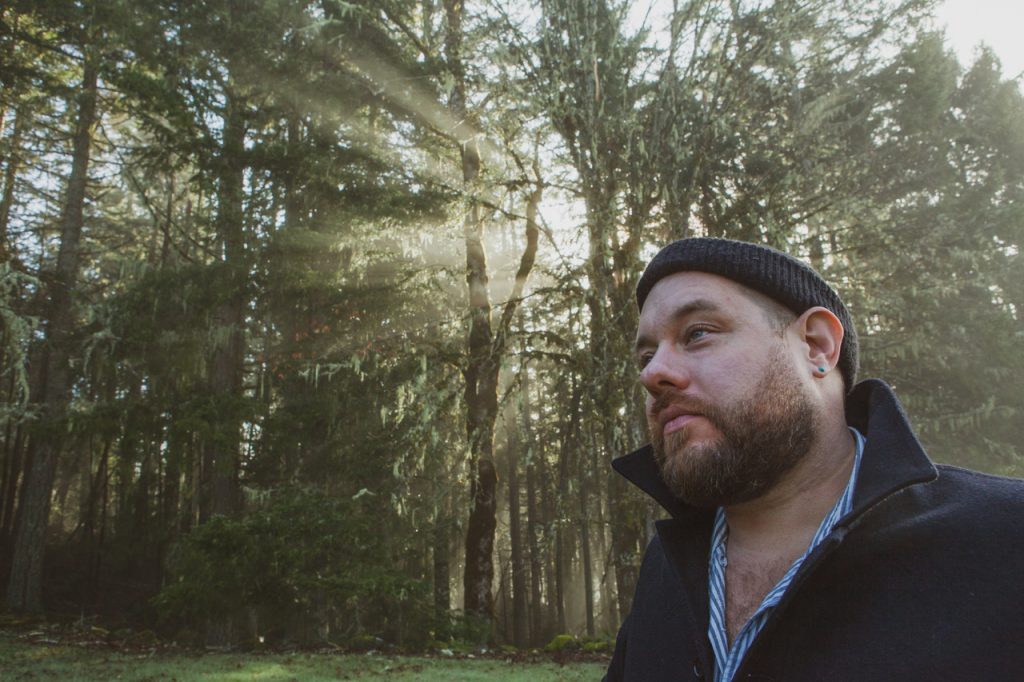 Nathaniel Rateliff stands in an old familiar place, sharing his pain. The Mercury Café is one of the first places Nathaniel frequented when he moved to Denver in 1998, hearing jazz, dancing, and eventually playing many shows there. For his Tiny Desk (home) concert, he’s assembled a dozen players including a string section, backing singers, and some of his oldest friends: Joseph Pope III on bass, Mark Shusterman on keys, Luke Mossman on guitar and Patrick Meese on drums. On the opening song and the title track to his 2020 album, And It’s Still Alright, they’re restrained as Nathaniel sings about loss, including his friend and producer Richard Swift, but he’s holding on. “I’ll be damned if this old man / Don’t start to counting his losses / But it’s still alright.”
But restraint lets loose on the chorus of “Redemption,” a song about breaking free of the past and written for Apple original film Palmer, starring Justin Timberlake. The ender, a tune called “Mavis,” truly is a grand finale, a song that conjures up images of The Band singing Bob Dylan’s “I Shall Be Released” — and what a fabulous release it is.