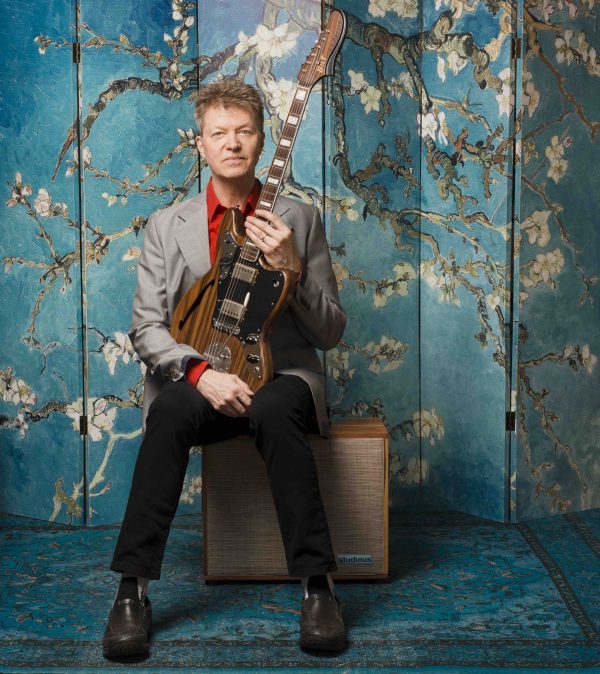 Of all the rich and varied projects guitarist Nels Cline has pursued since his emergence as a leader in the late 1980s, his two-guitar duo with Julian Lage, documented on the 2014 album Room, ranks among the most special. With Currents, Constellations, Cline’s second Blue Note release, the duo has morphed and expanded into The Nels Cline 4, made up of Cline and Lage plus the fierce and versatile rhythm section of bassist Scott Colley and drummer Tom Rainey.

Known as the lead guitarist of Wilco since 2004, and one of Rolling Stone’s “100 Greatest Guitarists,” Cline is coming off the success of his 2016 Blue Note debut Lovers, a “quietly ravishing double-album” (NY Times) ) featuring Cline with a large ensemble that was “wildly inventive in its watercolored way” (Rolling Stone). On Currents, Constellations Cline embraces a sparser but edgier instrumentation, which serves the adventurous thrust of the music, brimming as it does with raw energy and wild beauty.