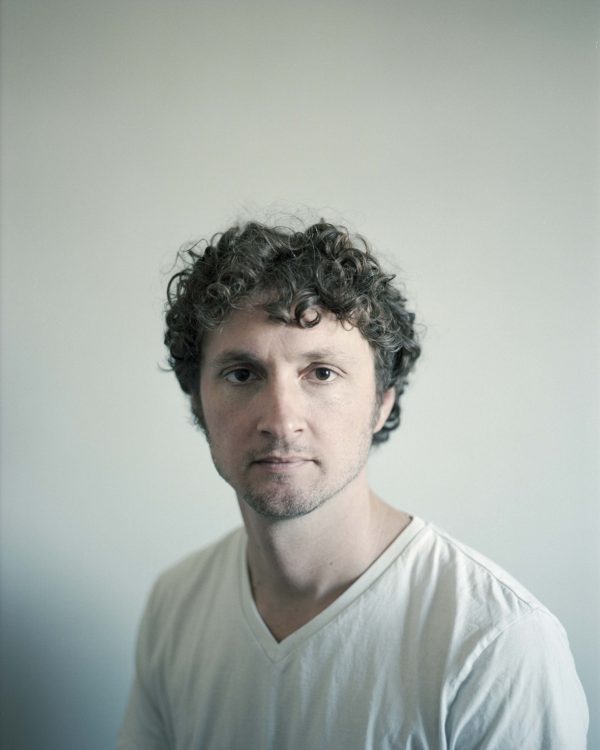 The Following Mountain, Sam Amidon’s sixth album overall and his third for Nonesuch Records, is his first album of original songs. A deeply personal synthesis of folk-based song form and experimental improvisation, it “feels like a liberation” (Uncut) and “provides constant, jolting surprises” (The Guardian). But in his decade-long career as a recording and touring musician, the singer and multi-instrumentalist (banjo, guitar, fiddle) has always managed to create work that’s utterly original, even when, as on previous discs, he was digging through the sounds and stories of traditional American music. The Following Mountain features appearances by musicians such as Shahzad Ismaily, master percussionists Milford Graves and Juma Sultan, and psychedelic jazz musician Sam Gendel.

Prior to The Following Mountain, Amidon released five solo albums on the Bedroom Community and Nonesuch labels. Amidon’s material for these albums consists primarily of reworkings of traditional American ballads, hymns and work songs, with the New York Times writing that Amidon “transforms all of the songs, changing their colors and loading them with trapdoors.” The albums have been deeply collaborative in nature, inviting contributions from musicians such as composer Nico Muhly, guitarist Bill Frisell, producer Thomas Bartlett, and improviser Shahzad Ismaily among others. Amidon has also recorded or performed as a guest artist with groups such as Kronos Quartet, Jason Moran, Bon Iver, Tune-Yards, and Amidon’s wife, the singer-songwriter Beth Orton.