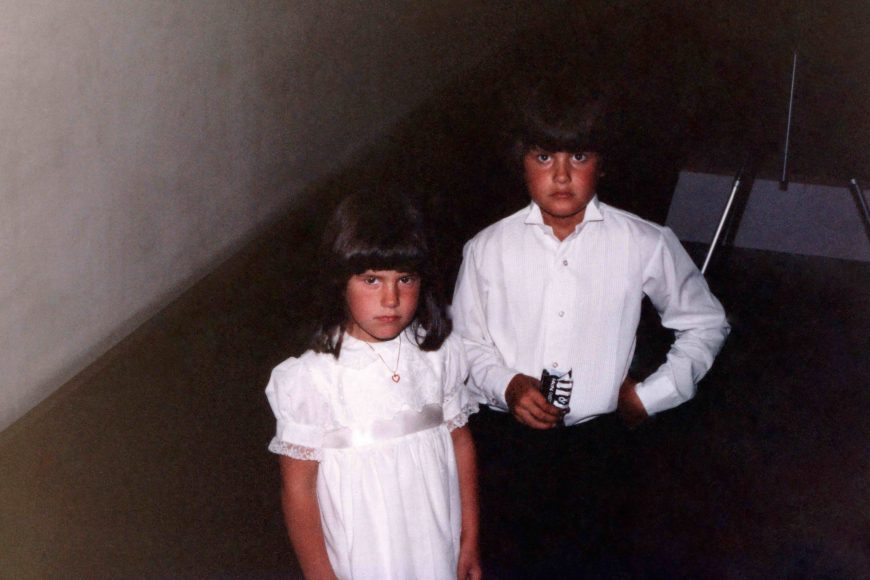 Eleanor and Matthew Friedberger formed The Fiery Furnaces in New York City in 2000. Their debut album Gallowsbird’s Bark (Rough Trade Records) was released to critical acclaim in 2003. In the following seven years, they released eight more albums and toured extensively throughout North America, Europe, Australia and Japan. The band’s last performance was nearly a decade ago at the Primavera Sound Festival in Barcelona. In the meantime Eleanor and Matthew have released eight solo albums, collectively. They are very pleased to return to the stage in their hometown Chicago, at Pitchfork Music Festival this July.