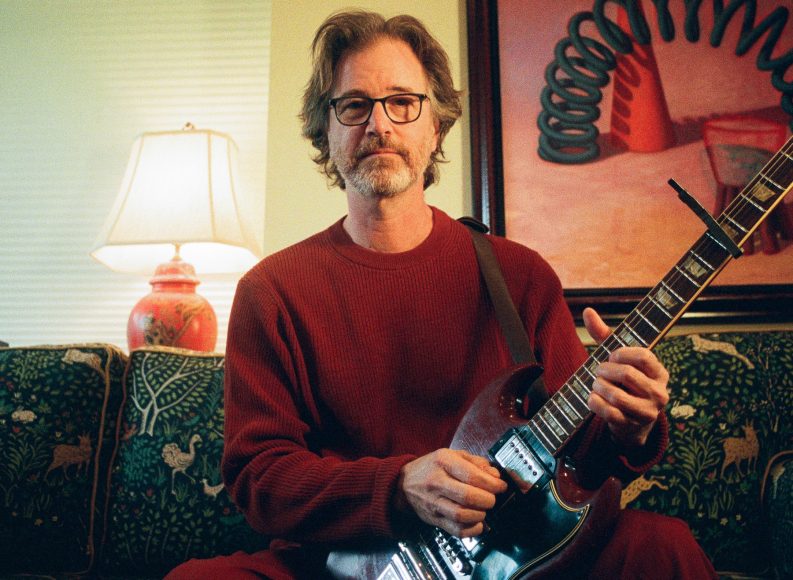 His songwriting resume includes “Closing Time”, which he wrote for his band, Semisonic, “Not Ready to Make Nice” (co-written with the Dixie Chicks) and “Someone like You” (co-written with Adele). He earned a Grammy nomination for “Closing Time” (Best Rock Song) and won Grammys for Song of the Year (“Not Ready to Make Nice” in 2007) and Album of the Year (which he won in 2012 as one of the producers of Adele’s 21).

In addition to being the leader of Semisonic, Wilson has released several solo recordings, including the 2017 release Re-Covered which also includes a 54-page book of illustrations, session anecdotes and observations about songwriting.

Dan has also created a unique online series of songwriting and collaboration advice titled Word & Music in Six Seconds. The series can be found on Instagram: #wordsandmusicinsixseconds. In November 2020, Dan released the Words & Music in 6 Seconds deck, a collection of cards written and designed by Dan based on his Instagram series.