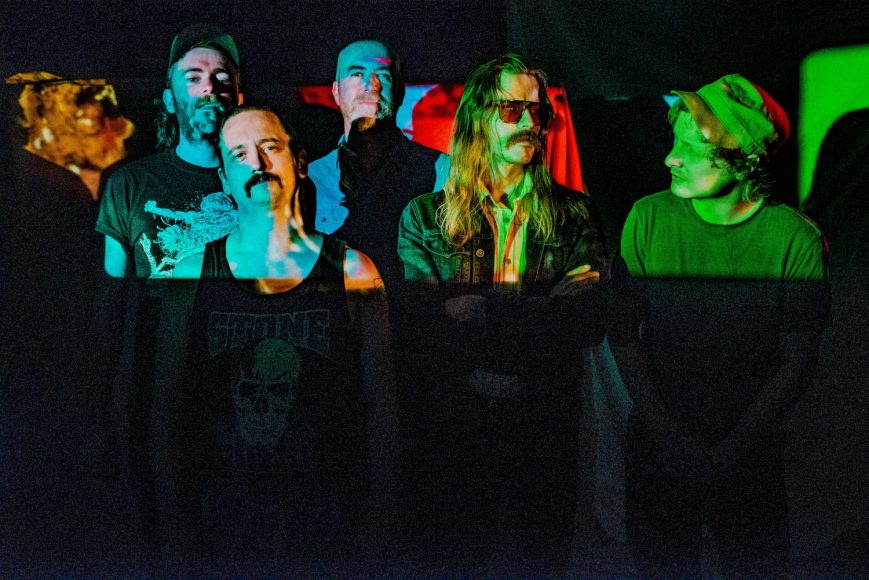 “I’ve always liked the quote: “Sleep, those little slices of death – how I loathe them.”

Whether dwelling in the realm of dreams or nightmares, the primordial drive of the Newcastle, UK based band is more powerful than ever. Land Of Sleeper, their fourth record in a decade of riot and rancour, is testimony to this: the sound of a band not so much reinvigorated as channelling a furious energy, which only appears to gather momentum as the band’s surroundings spin on their axis.

“One of the best new hard rock bands in the UK.” Uncut

‘Land of Sleeper’ is the band’s fourth studio album, recorded and mixed at Blank Studios, Newcastle upon Tyne, UK and mastered at Abbey Road Studios, London, UK by Christian Wright.