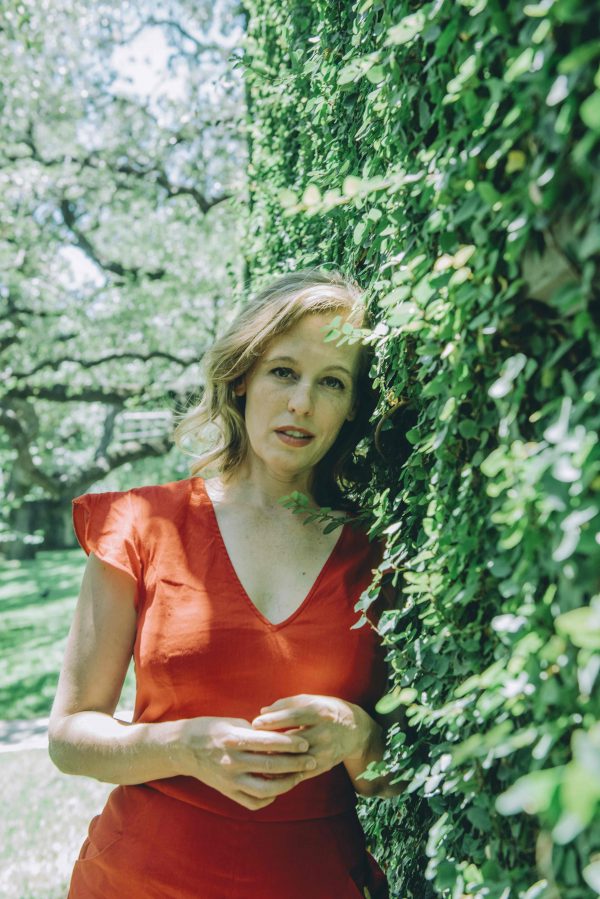 The New Yorker has called Tift Merritt “the bearer of a proud tradition of distaff country soul that reaches back to artists like Dusty Springfield and Bobbie Gentry.” Upholding that high standard began in earnest with Bramble Rose, the 2002 solo debut that put her on the map forever. The Associated Press called it the best debut of the year in any genre. As her Grammy-nominated sophomore album, Tambourine, was followed by Another Country, See You on the Moon and Traveling Alone, Merritt found acclaim coming not just from critics and awards organizations but her own heroes, like Emmylou Harris, who marveled that Merritt “stood out like a diamond in a coal patch.” In 2015 “Bramble Rose” the song from her eponymous debut was covered by Don Henley (feat. Mick Jagger and Miranda Lambert) on his critically acclaimed solo album Cass County. BUST raved of Merritt’s latest album, “Stitch of the World resonates like a book you just cannot put down,” and NPR wrote, “Stitch of the World contains some of her best writing.”

Merritt is a North Carolina native who wanted to be a writer until her father taught her guitar chords and Percy Sledge songs. Since starting a band while a creative writing student at UNC, Merritt has released a unique, critically acclaimed body of work including seven full length albums of original material and three live records. In her nearly 20-year career, she has toured around the world and shared the stage with bands as varied as Iron & Wine, Nick Lowe, and Jason Isbell. Merritt has also recorded with classical pianist Simone Dinnerstein and played harmonic foil and rhythm guitar for the singular Andrew Bird in his old-time band ‘The Hands of Glory’. Most recently, Merritt has been a regular contributor to the Oxford American, chronicling her travels with her young daughter Jean.