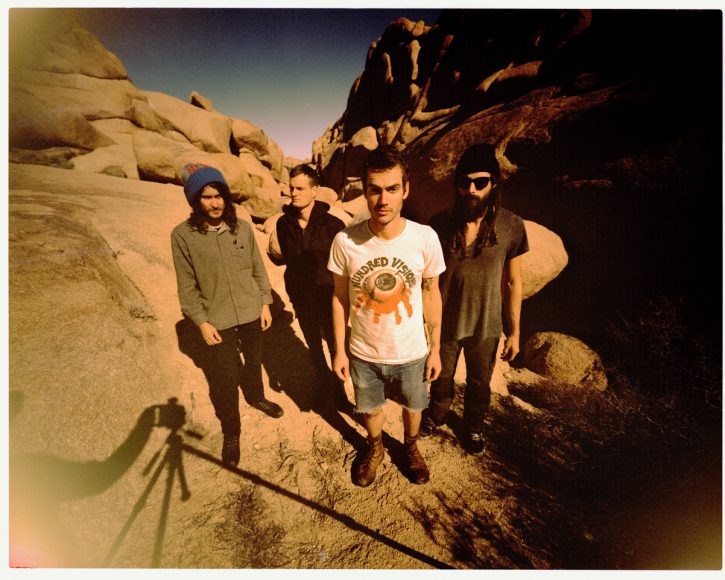 The band has relentlessly toured since inception, performing at festivals including Voodoo Music & Arts, Bonnaroo, Forecastle Festival, and Pukkelpop; while also sharing tours with acts such as Mastodon, Ghost, and Primus.

All Them Witches’ most recent record was recorded in Abbey Road and released
September 4, 2020 on New West Records. They continue to hone their unique meld of
crafted songwriting and spacious grooves on the road with 30+ date tour this winter with plays at Shakey Knees Festival and a sold-out Halloween show at Ryman Auditorium in their hometown, Nashville. All Them Witches have deep musical roots and grow a
heavy, visceral sound, with sheer dexterity delivered in every song.