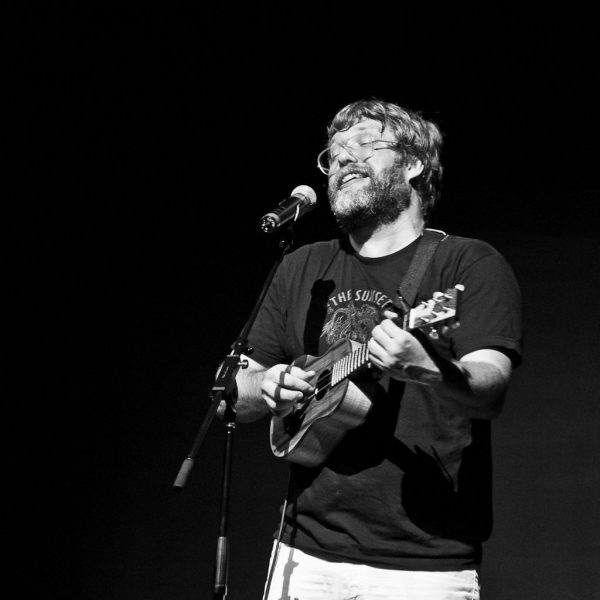 John Roderick is the songwriter and singer/guitarist of The Long Winters, forming the band from a mound of clay back in 2001. Widely acclaimed as one of America’s preeminent artists, credited with resurrecting Seattle’s moribund music scene and bringing new life to the rock genre, John also writes his own press bios. A central figure in the Northwest music community, John nevertheless maintains his outsider status by being both dangerously edgy and completely huggable, in contravention of established Seattle practice. Equally talented at almost any instrument, (except guitar, at which he is even more talented), John has made it nearly impossible for any other musicians to find work in Washington State, effectively playing ALL the music that needs to be played. John is also a widely respected journalist, an extensively quoted author and philosopher, a prima ballerina, a cowboy and an astronaut.