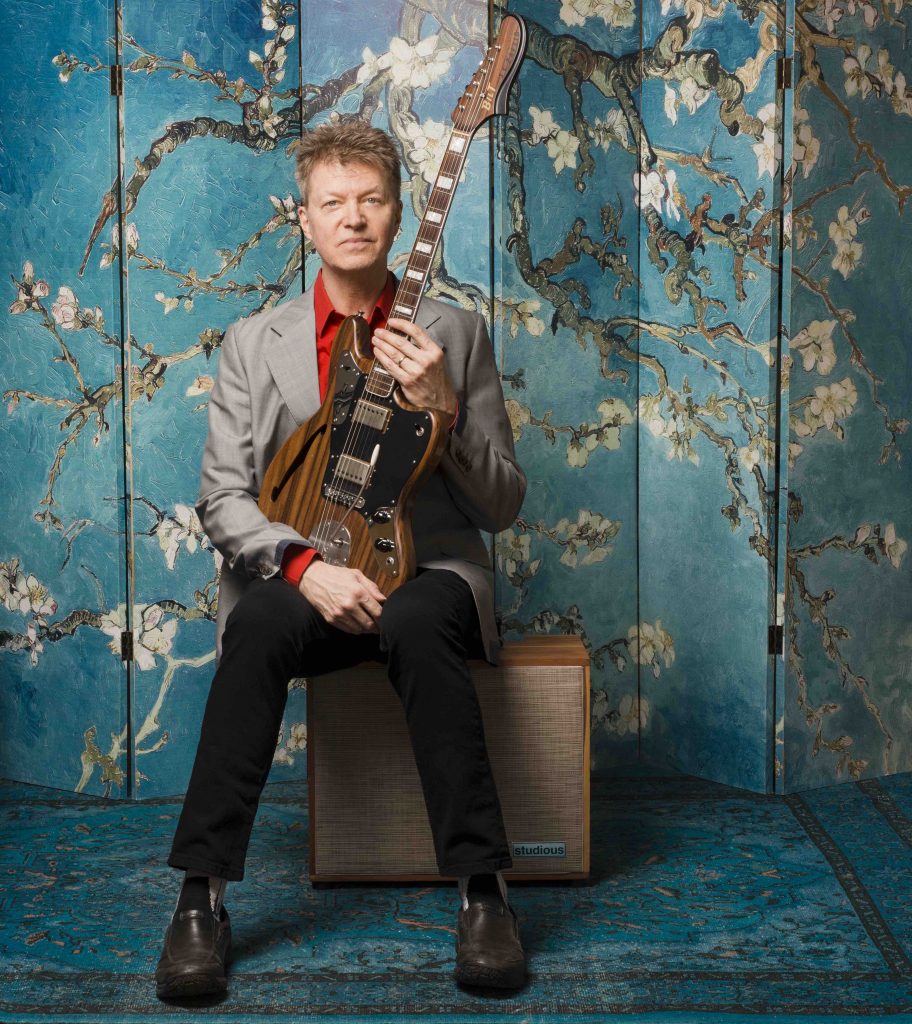 The Nels Cline 4 will mark the LP release with a show at New York City’s (le) poisson rouge on April 16th. Tickets go on sale Friday, March 8 at noon ET. Three of the band’s four members will launch a European tour that month, with bassist Jorge Roeder filling in for Colley.

Cline and Lage previously collaborated as a twin-guitar duo on their 2014 LP, Room. But they always imagined what an expanded line-up would sound like. “Even in the earliest days of the duo we used to say, ‘I wonder what we’d do if we ever had a rhythm section,'” Cline, one of Rolling Stone’s 100 Greatest Guitarists, said in a statement.

The guitarists wound up inviting Colley and Rainey to join them for a residency at New York City venue the Stone, setting the stage for the new record. Cline wrote seven out of the LP’s eight tracks; the other is a cover of jazz pianist Carla Bley’s “Temporarily.”

Cline issued a solo album of big-band jazz, Lovers, in 2016.