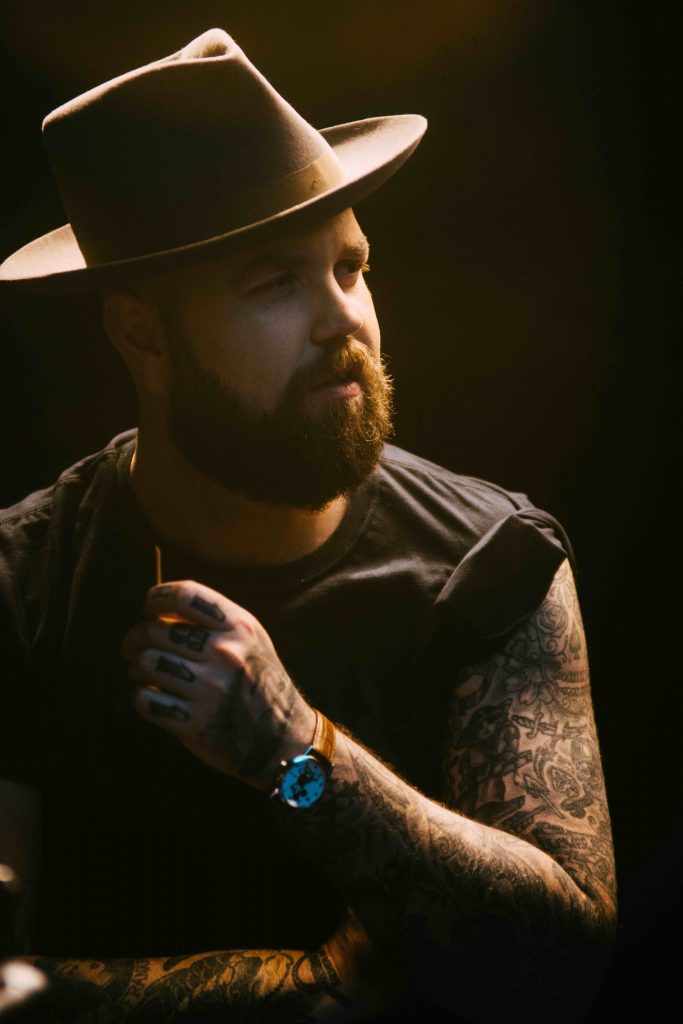 A track from Hedley’s debut EP that didn’t make the cut for his acclaimed full-length Mr. Jukebox, “Broken Man” is a cinematic slice of lush, lonesome country, with Hedley’s pristine croon embellished with swelling strings and gentle guitar.

Premiering below is a solo acoustic performance of “Broken Man.” The clip, performed as part of YouTube’s Nashville Pop-Up Sessions in August, brings a new level of intimacy to the already vulnerable song.

“‘Broken Man’ is one of the more intimate songs on the record,” Hedley says. “It’s confessional. Not sure why I decided to detail such a private moment, but I don’t know, here it is I guess.”