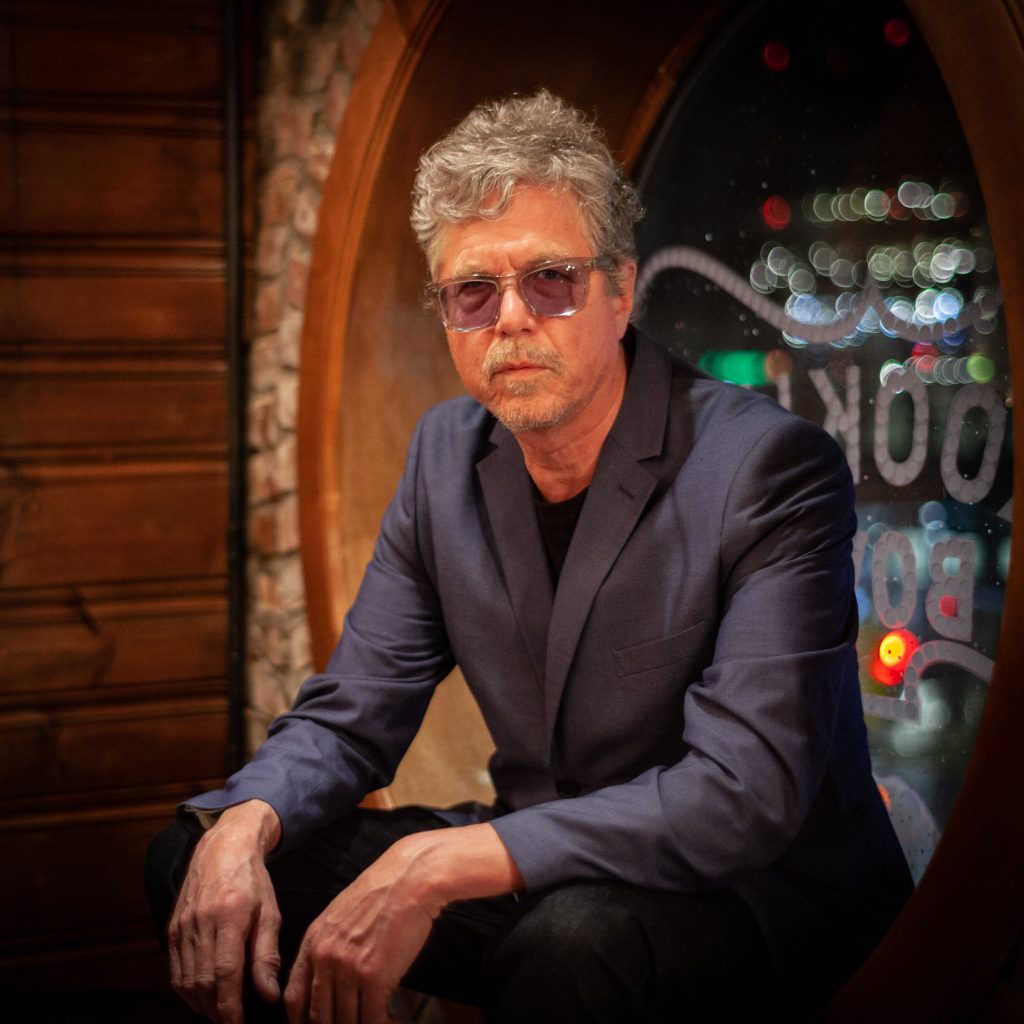 “I don’t know why it took me so long to put out another solo album,” says The Jayhawks frontman and songwriter-talent Gary Louris about his forthcoming project, Jump For Joy. Due June 4 via Thirty Tigers, Louris’s new record is his first release since Vagabond in 2008.

The delay was not a lack of song content—rather, an issue of time commitment. Over the last three decades, the singer, songwriter, guitarist, and producer is also a founding member of the alt-rock supergroup Golden Smog, which has included members of Soul Asylum, Wilco, The Replacements, and Big Star. He has also produced records and contributed songs to Grammy Award-winning albums by Tedeschi Trucks Band and The Chicks, and recorded with a diverse group of acts including The Black Crowes, Uncle Tupelo, Joe Henry, Counting Crows, John Hiatt, Lucinda Williams, Roger McGuinn, Nickel Creek, and The Wallflowers.

Premiering today, “Almost Home” was initially penned as a jingle and pitched to AT&T for a commercial. Louris recalls, “they didn’t bite.” A friend in Minneapolis who worked for an advertising agency thought he should send it to the folks at Quaker who “liked it until they didn’t. So I wrote a chorus and a verse, and a bridge,” the artist continues. “And it became what it was supposed to be.”

Though expanded into a full-bodied track, “Almost Home” maintains the sync criteria as a universally resonant track. Lyrically, Louris details the supernatural force that grounds every traveler—the person waiting on the other side of the door that wields a magnetic power to define a subjective concept of home.

His latest track follows the aptly titled “New Normal,” which Louris recorded not long after Vagabonds in 2008, is the oldest of the collection. Recorded at his old house in Minneapolis, the song was at the advent of him learning to record digitally.

The lyrics, he says, “are a lot of looking back, reassessing with a microscope, then at a distance—so from outer space to nose-on-the-ground.” He adds, “Life sometimes carries you in new ways, but if you can stop and look around, you can learn to appreciate where you are, instead of where you’re going and where you’ve been.”

The kaleidoscopic production evokes a sense of time passing around you. Electric pop circles move the storyline in a cyclical motion, reminding the listener of the importance of remaining within the stillness to observe.

Together, these tunes introduce a collection of what Louris describes as “the best songs I have written that are still lying around.” The upcoming album is not thematic, though Louris believes there are common threads. As opposed to Vagabonds’ complete production ensemble in a sleek Los Angeles studio, backed by a choir of friends, Jump for Joy came to life “in a room all by my lonesome.” Personal touches, like his wife’s featured appearance in the “Almost Home” video, and the illustrative album artwork by his son, Henry, who is studying art at Boston University, make Jump for Joy an intimate reconnection with the artist who does it all.

“It really is funny to think why I didn’t do this sooner,” says Louris. “I hope to make more solo records much more often from now on.”