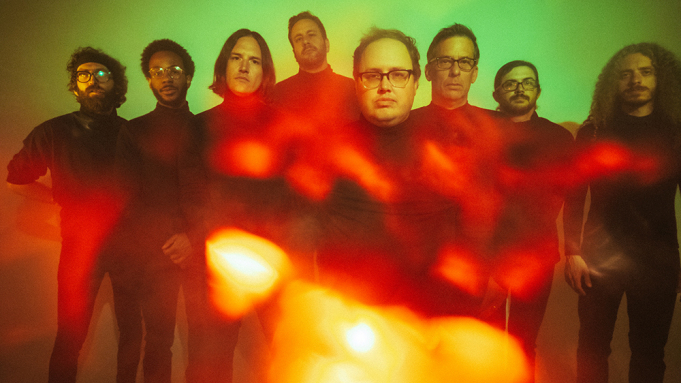 The band St. Paul & The Broken Bones has signed with ATO Records after two albums with Barry Weiss’ Sony-distributed RECORDS imprint. The eclectic Alabama-based group’s next full-length will be released in 2022; a short snippet of new music can be sampled here.

“The band has been indirectly circling our orbit for many years and it feels so natural to welcome them to the label with open arms,” says ATO president Jon Salter. “We’ll be committed to lifting them up, breaking new ground and helping them execute their artistic vision.”

Adds frontman Paul Janeway: “We are very excited for this next chapter in the band’s journey. ATO has been a perfect fit for where the band is going and wants to be.”

Renowned for their high-energy live shows, St. Paul & The Broken Bones are in the midst of a U.S. tour that stops in Omaha, Neb., tomorrow (Sept. 15) and wraps Oct. 31 in Knoxville, Tenn. An early 2022 tour of the U.K. and Europe gets underway Feb. 4 in Glasgow.

The group joins an ATO roster that also includes My Morning Jacket, Black Pumas, Brittany Howard and Emily King, among others. The label is distributed in the U.S. by Universal Music Group’s Virgin Music Label & Artist Services and by PIAS in Europe.