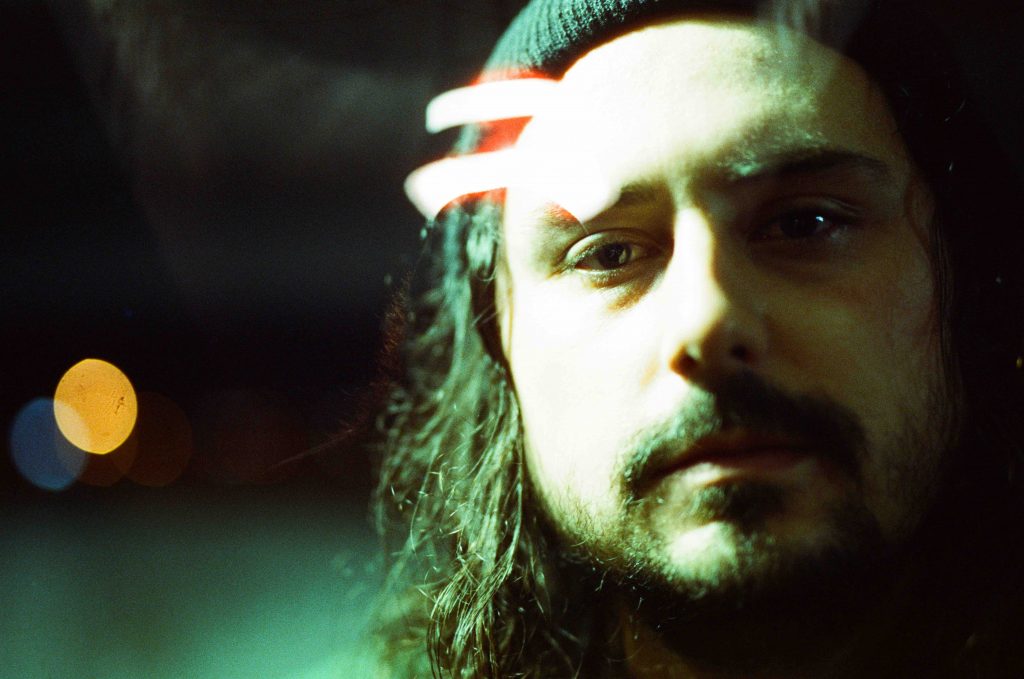 Because the subject of mental illness is so much a part of SONTALK’s world, SONTALK (aka Joseph LeMay) was extremely careful what he wanted to do, visually, for “The One Who Breaks Your Heart” from his debut album, Stay Wild. And the video, premiering exclusively below, manages to convey a sober and bracing viewpoint that’s both sad and troubling — but ultimately, LeMay hopes, realistic.

“We went through a lot of different ideas about how to visually depict this,” LeMay tells Billboard. “It would be easy to make something that was just, like, melodramatic ’cause it’s such a heavy song, thematically. We didn’t want to do that, but we still wanted something that would visually hit as hard as the lyrics do, but then you run the risk of being too over the top or heart on your sleeve or whatever.” The solution he and director Matt Genesis came up with drew on some of LeMay’s own experiences growing up (it even begins with some footage from his Little League baseball days), including family dynamics and tragic substance dependence.

“We loosely based the narrative on vivid memories I have from growing up — a family member passed out at the wheel with their child in the car, and it was huge ordeal,” LeMay says. “Just like the song itself, it’s me putting myself in sort of the first-person perspective of this amalgam of bad experiences I either witnessed firsthand or was in close proximity to growing up that were being affected by mental illness that led to drug and alcohol abuse or addiction. I saw a lot of that stuff firsthand and sort of flirted with the edges of those things myself — but thank God it hasn’t ruined my life. Even with struggles I’ve had with mental illness I’ve been fortunate enough to have support around me, so it didn’t ruin everything.”

LeMay also hopes that the video “can help outsiders empathize with people in the midst of this battle by hopefully normalizing the life of those burdened by mental illness and addiction. I hope this video helps show that these ‘crazy people,’ ‘drunks’ and ‘junkies’ are still people with families and children who they desperately want to stop disappointing.”

“The One Who Breaks Your Heart” is hardly the only track on Stay Wild that delves into mental illness issues and LeMay’s own experiences. He acknowledges being “a little bit uncomfortable” about being as open as he is — and is particularly “apprehensive about the people whose experiences I draw on heavily.” But he’s also motivated to make his experiences helpful for others. “I’m so down to tell my story,” LeMay says. “I have people coming up and sharing how the music has helped them, or helped them cope, and that kind of thing. That really gives me a lot of joy to know that it’s helping.”

And there’s more to come. LeMay has recorded a new SONTALK EP in Joshua Tree, four songs that he describes as “very dreamy and spacious.” He anticipates a late summer/early fall release in addition to more touring.