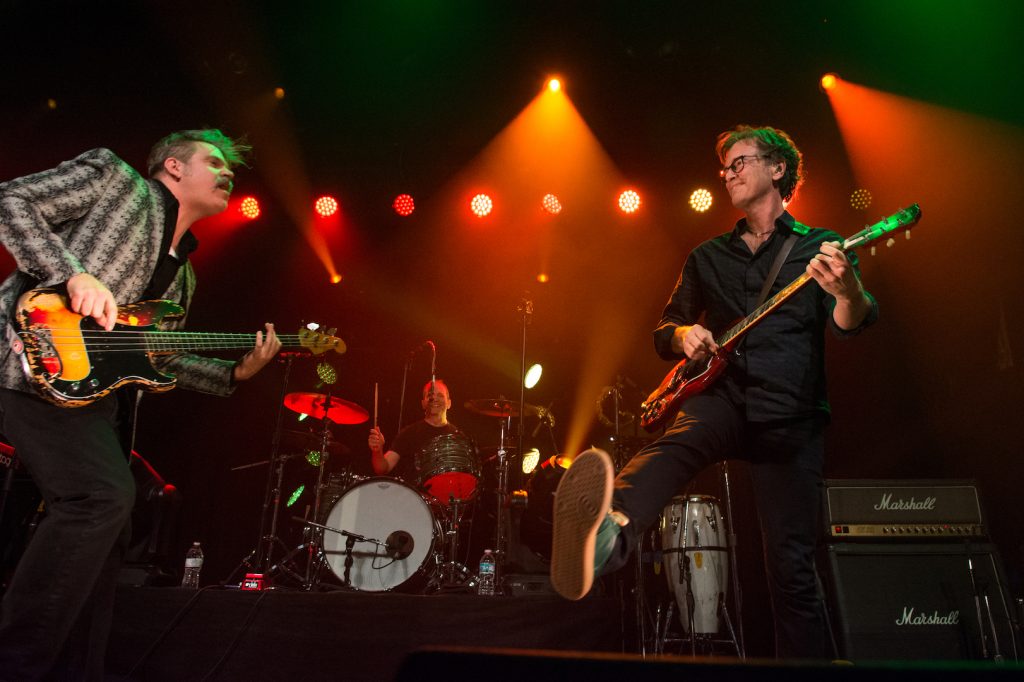 ‘You’re Not Alone’ will arrive on September 18 and mark Semisonic’s first release since 2001. Steven Cohen*

Roughly two decades after they broke up, the Minneapolis power-pop trio of “Closing Time” fame are back

Comparisons between Led Zeppelin and Semisonic — the alt-pop band best known for the rousing 1998 hit “Closing Time” — are few and far between. But former Semisonic singer, guitarist and songwriter Dan Wilson thinks there’s at least one: It’s not easy to just dash off a good Semisonic song — or a good Zep track. You have to be in the right headspace.