Mott the Hoople Reunion Tour Coming Back to U.S. in Fall 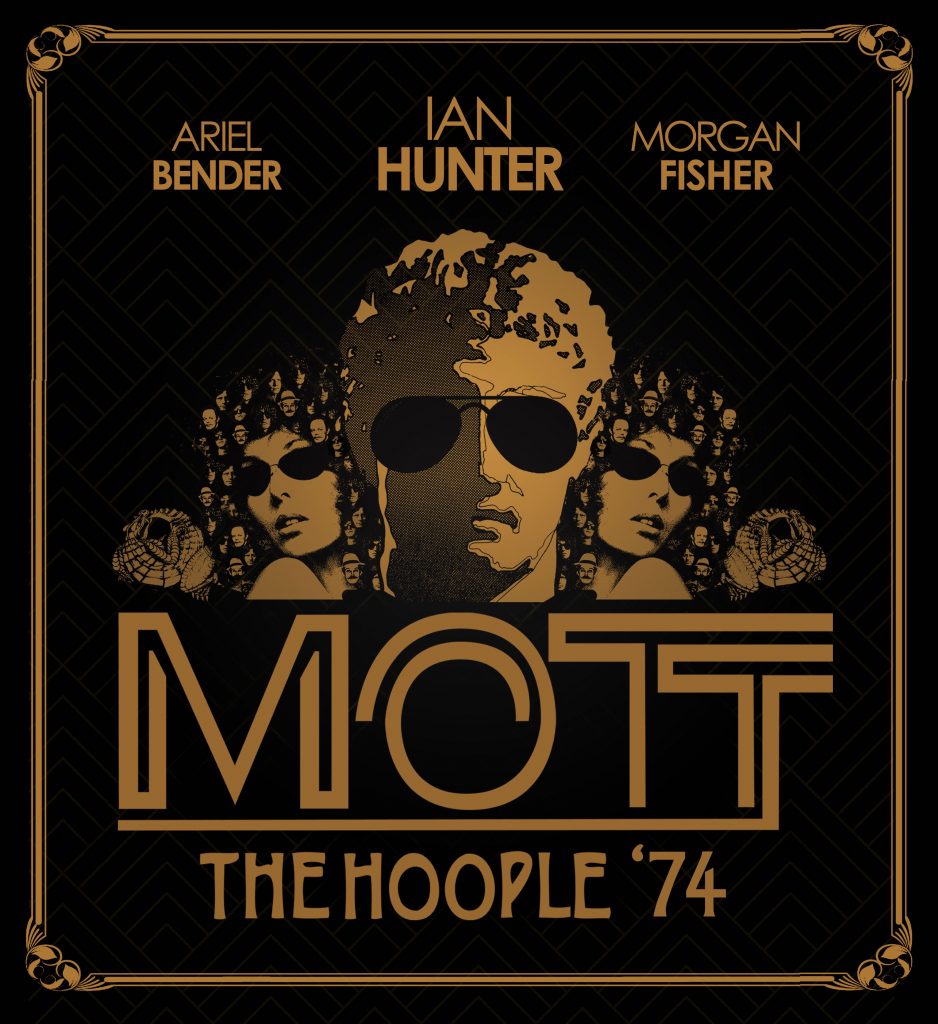 Good news, dudes: The West and South will no longer miss out on the 45-years-later action.

Mott the Hoople’s spring reunion tour, their first in America in 45 years, brought joy to many fans in the U.S — and heartbreak to a lot more, as the group only played a handful of cities, concentrated mainly in the Northeast. Frontman Ian Hunter had indicated that might well be it for the reconstituted lineup. But now the group has made plans to come back after all, and to hit the regions of the country neglected on the previous mini-tour, including Los Angeles, previously the source of a great hue and cry at being passed over.

The fall tour will hit 11 cities from Oct. 21 through Nov. 6 — still not a huge number of dates, but representing a far more geographically diverse trek, for fans who couldn’t travel cross-country the first time around.

Hunter released a statement to Variety explaining his change of heart: “To whom it may concern and those who aren’t: When I went out in April this year with Mott the Hoople’74 I really didn’t know what to expect. It was pretty overwhelming, to say the least. The only down side was we didn’t get to play to people in the South, and there were quite a few moans from the west coast as well. Hope this redresses the situation somewhat. Here we come!”

The tour does begin back in the Northeast, with dates in New York and Washington, D.C., for anyone needing a reprise of round one in those parts, before moving on to Atlanta, Nashville, Dallas, Austin, Scottsdale, L.A., Oakland, Portland and Seattle.

Reviews for the brief spring run were generally ecstatic, with Variety calling it “2019’s great rock resurrection” in a report from their Philadelphia appearance.

In a separate interview with Variety in the spring, Hunter explained why no dates had been added in other parts of the country at the time. “We were already booked in Europe” for the coming months, he said. “The American side of it was tacked on the front. So we have to leave when we have to leave. There’s nothing planned after this, I’m sorry to say. But nobody got in touch with us on the west coast. Either your promoters didn’t think it would work over there, or…” He trailed off. “I’m sorry about that. But you’ve got to be asked before you go somewhere!”

Some west coast music bizzers doubted that it could really be true that west coast promoters had had no interest. But in any case, Hunter already seemed to be having some second thoughts about making this a limited run by the time Variety caught up with him on the tour later. “I’m loving it,” he confessed. And Fisher more than anyone was hoping for a resumption: ” I don’t know what’s going to happen after this tour. But it surely is showing people that we can pull it off. So if promoters in other areas had any doubts whether we can do it, I think the evidence is now there. … To everybody who goes, ‘Why didn’t you come to the west coast?’ — I just say, ‘Hold that thought. Just hold that thought. Don’t give up.’  … This show deserves to run, I think.”

And so it will … even if in just limited enough form that Memphis fans will have to go all the way to Nashville.

Now, as earlier in the year, the group is officially billing itself as Mott the Hoople ’74, in deference to a core lineup that includes guitarist Ariel Bender and keyboard player Morgan Fisher, who came on toward the end of the British band’s celebrated tenure. (Earlier reunion shows, which took place only in Europe, focused on the original late ’60s/early ’70s lineup of the band, some of whom have passed on.)

Rounding out the lineup on this tour are members of Hunter’s longtime touring unit as a solo artist, including ex-WIngs member Steve Holley and James Mastro, Mark Bosch, Paul Page and Dennis Dibrizzi.