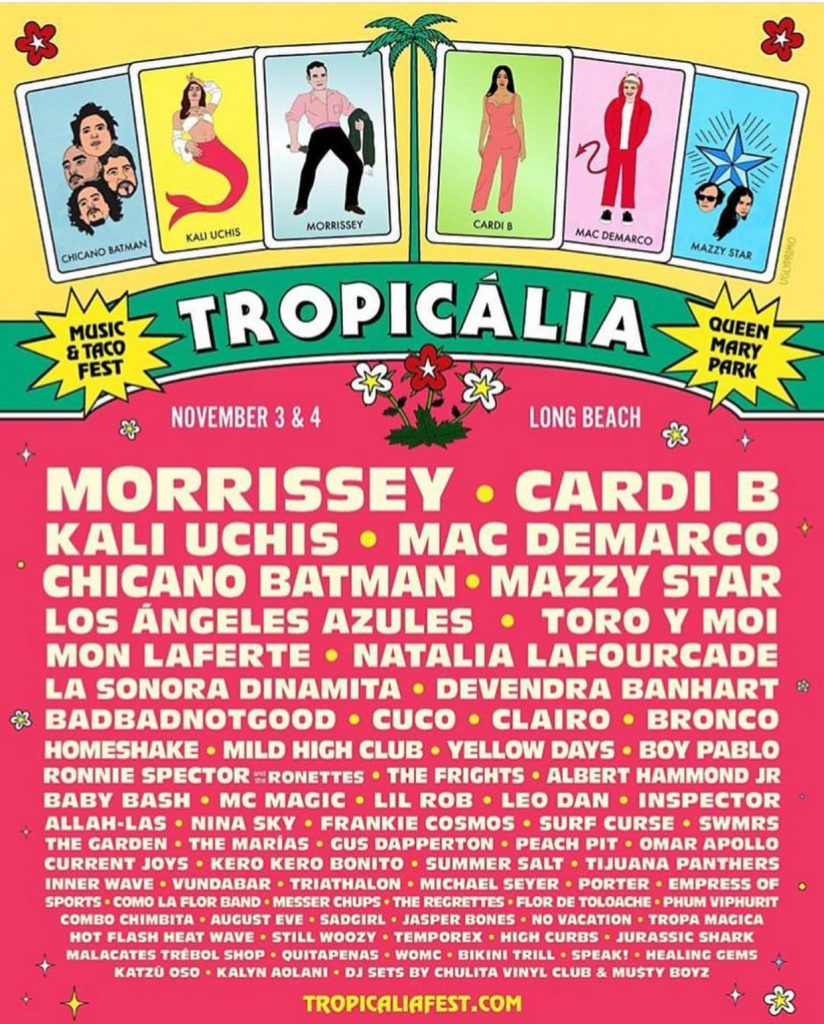 A music festival in California will feature a rare U.S. set from the band

Mazzy Star are slated to perform at this year’s Tropicália music and taco festival in Long Beach, California, which takes place on November 3 and 4. This marks the group’s first U.S. performance in five years—their last live shows in America were in support of their 2013 album Seasons of Your Day.

Mazzy Star are on a lineup that includes The Regrettes, Cardi B, Morrissey, Mac DeMarco, and many others. This marks the band’s first tour since the death of drummer Keith Mitchell in 2017. In June, Mazzy Star released the Still EP. Its four tracks include “Quiet, the Winter Harbor.” Last year, the band’s Hope Sandoval shared a new EP with the Warm Inventions called Son of a Lady.