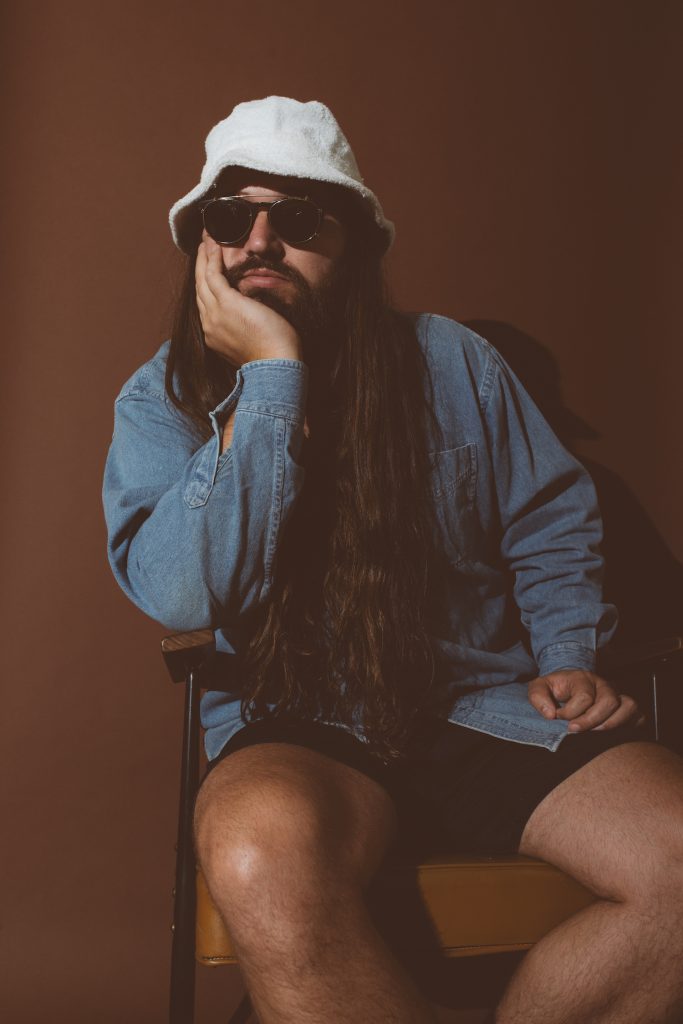 Matthew E. White has announced a new album, K Bay. The producer and singer-songwriter’s first solo album since 2015’s Fresh Blood arrives September 10 via Domino. Today’s announcement comes with the release of the lead single “Genuine Hesitation,” featuring footage shot during the album recording sessions. Watch that, and find the tracklist and album artwork for K Bay, below.

01 Genuine Hesitation
02 Electric
03 Nested
04 Take Your Time (And Find That Orange to Squeeze)
05 Let’s Ball
06 Fell Like An Ax
07 Only in America / When the Curtains of the Night Are Peeled Back [ft. Joseph “JoJo” Clarke]
08 Never Had It Better
09 Judy
10 Shine a Light for Me
11 Hedged in Darkness