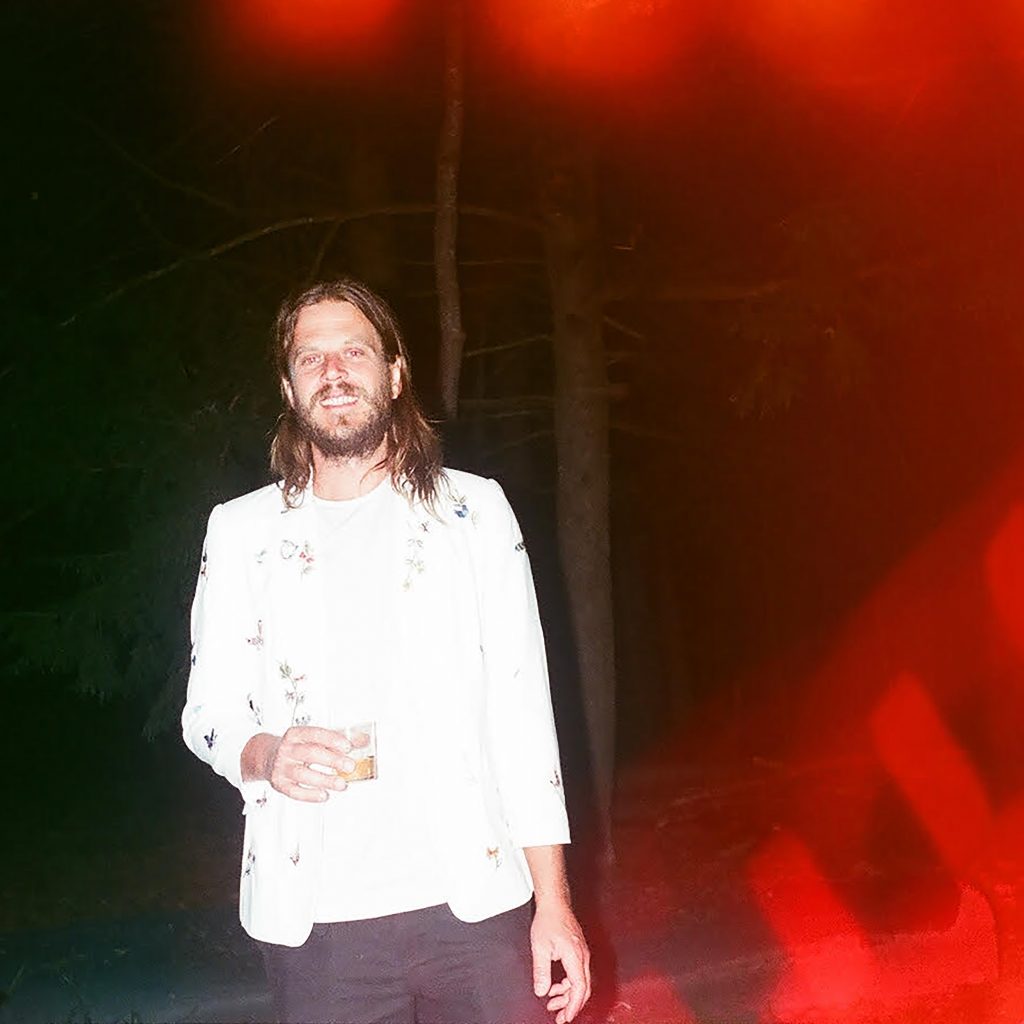 Marco Benevento returned on Wednesday with his first new music in two years with the single, “At The End Or The Beginning”. The track marks the Joe Russo’s Almost Dead keyboardist’s first original release since 2019’s, Let It Slide.

The song is decidedly modern, confronting the pandemic head-on with lines like, ” “we can walk and keep our distance, the whole world changed in an instant.” Awash in Marco’s trademark industrial pop-jam sound, “At The End Or The Beginning” glides along an infectious groove courtesy of bassist Karina Rykman and drummer Dave Butler. Benevento’s latest single contextualizes his sound that has developed over the past 13 years into a contemporary environment.

“Where are we? At the end or the beginning? It’s been a strange few years not being able to hug our close friends or play shows and to see so many people struggling from this pandemic that came out of nowhere,” says Benevento. “So the idea was inspired by what we’ve all been living through. The lyric says it all, we can’t wait for the clouds to lift up for us…this one time.”

While Marco hasn’t yet announced a full-length album, a press release notes that Benevento is “putting the finishing touches” on a new LP to come in 2022. The eccentric pianist will close out 2021 with select performances with his live trio. These include a two-night run at Levon Helm Studios in Marco’s home of Woodstock, NY this weekend (10/29, 10/30). Next month will see a three-night run at The Press Room in Portsmouth, NH (11/11–11/13) and a Thanksgiving gig at Brooklyn Bowl in New York (11/27).

Marco is also a headliner at the inaugural North Beach Music Festival, where he will take part in a special Spafford & Friends set alongside Eric Krasno, Brandon “Taz” Niederauer, and more. JRAD also announced a one-off show at 1stBank Center in Broomfield, CO on December 3rd. For tickets and more information visit his website. Listen to the new Marco Benevento single “At The End Or The Beginning” below or on your preferred streaming platform.

Marco Benevento – “At The End Or The Beginning”