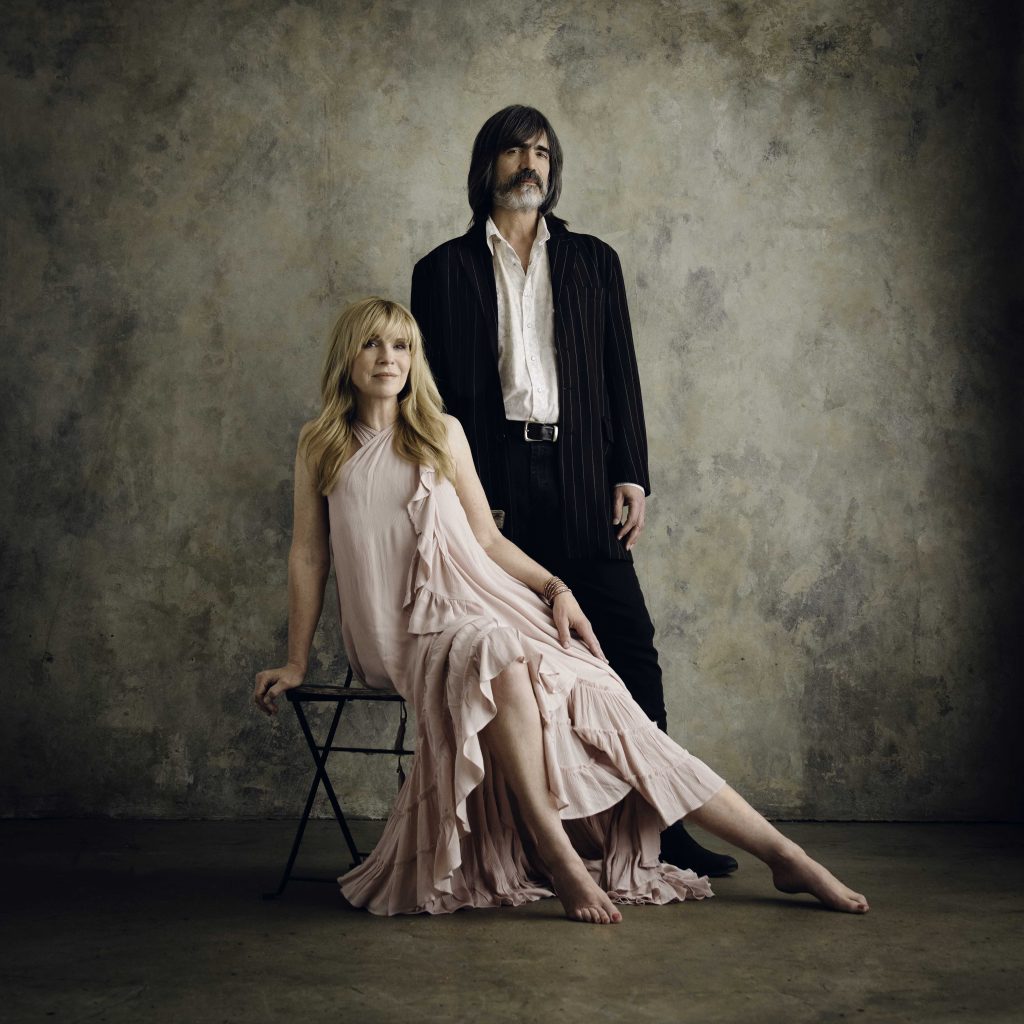 Multi-instrumentalist, singer-songwriter Larry Campbell and singer-guitarist Teresa Williams are making their own music, together, after being a part of the band for Levon Helm- and frequently guesting with heavyweights like Phil Lesh, Little Feat, and Hot Tuna’s Jorma Kaukonen and Jack Casady.

Together, Larry and Teresa have released two albums as a duo, including their most recent Contraband Love.

Our Song of the Week is the pair’s rousing version of the gospel blues tune “Keep Your Lamp Trimmed and Burning,” which is featured on their debut, self-titled album.