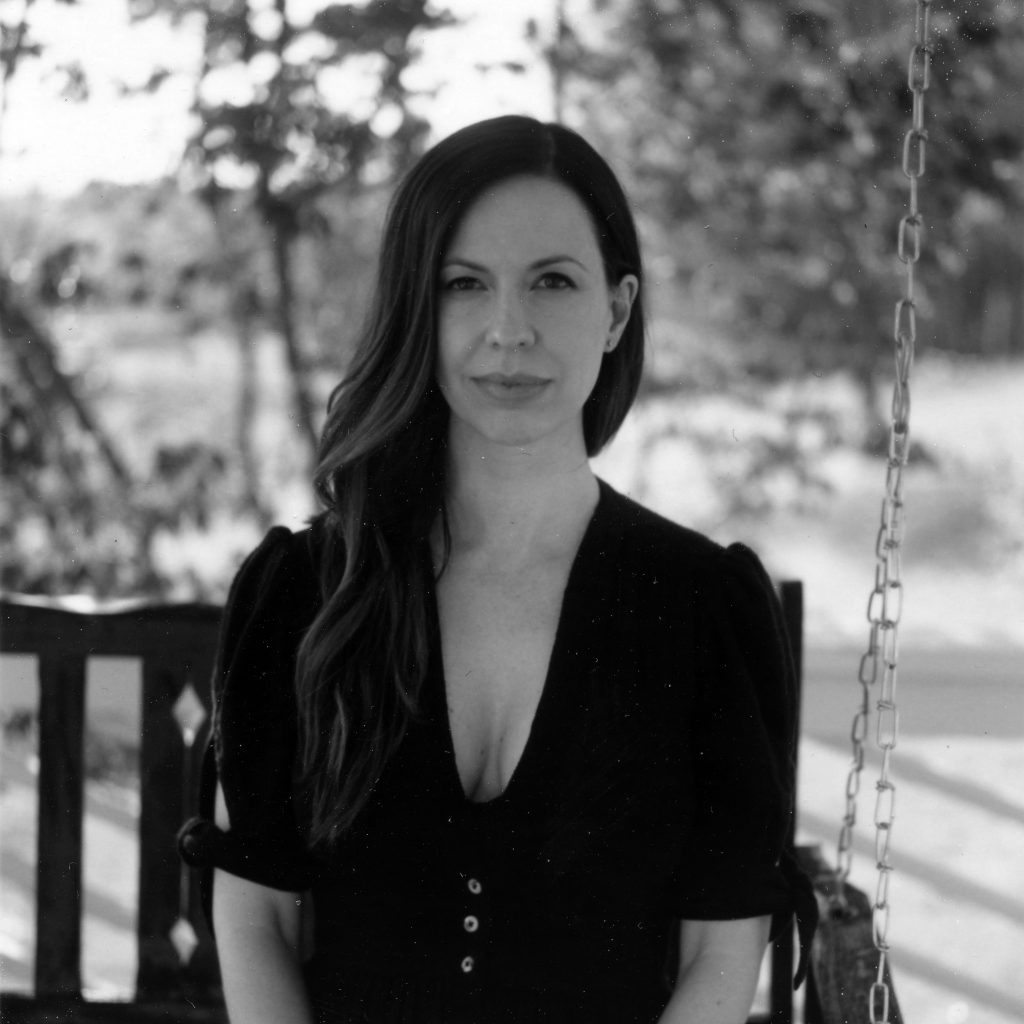 Joy Williams is not afraid to take pauses: in life, on stage, or even now, speaking as she reclines on a large emerald green couch in her Nashville living room. At this moment, she’s pondering the passage of time, something that has temporarily taken on its own hourglass-within-an-hourglass as she waits for the arrival of her second child, a brother to six-year-old Miles.

“Time is,” she says, remaining quiet for several long seconds with her chin tilted toward the ceiling, searching for exactly how she wants to finish that sentence. “Time is a messy thief who leaves hints everywhere that you can never catch. I want to play with it, and not be afraid of it.”

For the past few years, the singer-songwriter has been navigating those hints: through the dissolution of her Grammy-winning duo, the Civil Wars, through the loss of her father to cancer, through a move to Los Angeles and back to Tennessee, where she’s lived since the age of 17. And now, through the wait for a baby: a ticking clock of nine long months that lent themselves to the recording of her forthcoming LP, Front Porch. Produced by Kenneth Pattengale of the Milk Carton Kids, it was recorded earlier in her pregnancy, benefitting both from the pressure of the most preternatural sort of deadline and from growth, both physically and metaphorically.

“There is an energy that is very creative in having a baby,” Williams says (a few months after this interview, she will give birth to a girl named Poppy Lou). “It gives a sense of urgency on top of all the creative energy. Cellularly, your body is experiencing something really different. Everything you are feeling is elevated. And you have a time-stamped sense of urgency.”

Working with writers like Natalie Hemby, Liz Rose, Caitlyn Smith, Jon Randall and Emily Shackelton, Williams found herself drifting toward music that reminded her more of where she got her start (in the gospel world) as well as the type of acoustic, folk-driven emotions of the Civil Wars’ two LPs — essentially songs that could be played on a front porch, no plugging in required.

It’s a natural home for Williams, whose voice needs precious little accompaniments, if any at all, to reach ethereal and transformative places. But it’s also a departure from Venus, the solo album she made while living in L.A. in the wake of the dissolution of the Civil Wars that found her exploring bold pop territory — which may have taken some fans aback. For Williams, it was all about a bit of shaking off the past and trying on a different set of skin in hopes of some healing.

“On Venus, I was determined to not be swept under by the deluge of so much shit I have had to wade through quietly and publicly,” says Williams, “and it took some time for me to let the dust settle.” Williams will admit now that she was “running from herself a little.” “There were heavy and shadowed emotions I was having to sift through,” she adds, “and so, sonically, that pain breathed a reaction of, ‘I don’t want to be in any familiar territory right now.’”

But things started to click again when she released a set of acoustic versions of Venus, and she realized it made sense to finally return home: to Nashville and the house where she and husband/manager/label head Nate Yetton had, for whatever reason, never gotten around to selling, and to her musical roots deep in the Americana tradition.

“My dad had passed away and I kept wondering, ‘Why are we still in Venice Beach?’” she says, as wind sweeps through the hallways of her home with the back door open wide. “I started missing Nashville, and things I had been running from. There were roots I’d set down as an adult. Coming back here felt like a big deep breath, and this music comes from being back here. I think you can hear it. I hope you can hear it.”

Indeed you can on “The Trouble With Wanting,” a haunting ode to the allure of desire itself — and the emptiness therein — written with Hemby. Premiering on Rolling Stone Country in a live video from her performance at the Franklin Theater outside of Nashville, Williams moves her hands and body in the way T Bone Burnett once called “snake charming,” with a band including Anthony da Costa, Sam Howard and Wilhelmina Frankzerda. It is both familiar and new, and explicitly clear that there’s nothing missing when she goes it alone.

“I once heard someone wise say, ‘Suffering can be broken down into wanting anything outside of yourself: a place, a possession, a person’. I’ve spent years looking into this,” she says of the song. “Into the nature of desire, desires for my career, for my friendships, my life. It’s like I thought I needed to feel agitated to know I was alive or something. A person could spend their whole life desiring and not actually living and enjoying what is right in front of them. It took me a long time to realize that all I needed was what I already had.”

Pattengale signed on to the project after a long conversation with Williams at an East Nashville café, and together they worked toward capturing that essence of a front porch: of music that gathers its electricity from within.

“In order for Joy to make the album we set out to make, the most important factor was to preserve the intimacy and vulnerability in her voice the way you’d hear it in a private setting — in the drawing room, or on the front porch,” Pattengale says. “The profound amount of trust she placed in me, the other musicians involved, and our engineer Matt Ross-Spang, exists as the sole reason we were able to pull off such an improbable task. Joy’s fearlessness, her strength in finding her own voice, and her ability to stand resolute while the rest of us discovered our places in the mix, is no small feat — and the result yielded an intensely personal, classic vocal album.”

Pattengale also connected her with De Costa, who would spend time at Williams’ house on the green couch, strumming songs and discovering sonic moments that let the lyric and Williams’ voice carry the weight. “My mom has always said, ‘Don’t try more, try less.’ And I remember thinking, if I get to making music again, I’m going to try and see what that sounds like.”

Front Porch, due in 2019 on Sensibility/Thirty Tigers records, will be just that, with songs like “The Trouble With Wanting,” “When Creation Was Young” and “Canary,” which Williams explains is a track that addresses the palpable sense of unease at large and the value of speaking the truth. “If there was danger abounding, [canaries] were the first to sense it,” she says. “I think it is necessary to speak up and use your voice, and I’ve had to deal with the repercussions of that in my own life.”

With Front Porch, Williams will deliver her own messages from the mine: from the lessons, mistakes and juggles with time that sent signals to keep going (she’ll tour beginning in November with Yetton, her son and, now, her baby in tow) but to always return back to where she began.

“So much of this is about coming home,” Williams says. “Whether to a physical place or to yourself. The lines on my face, I can see them more clearly now. But a lot of them are laugh lines. This record feels like breathing more deeply into who I am. Come what may.”