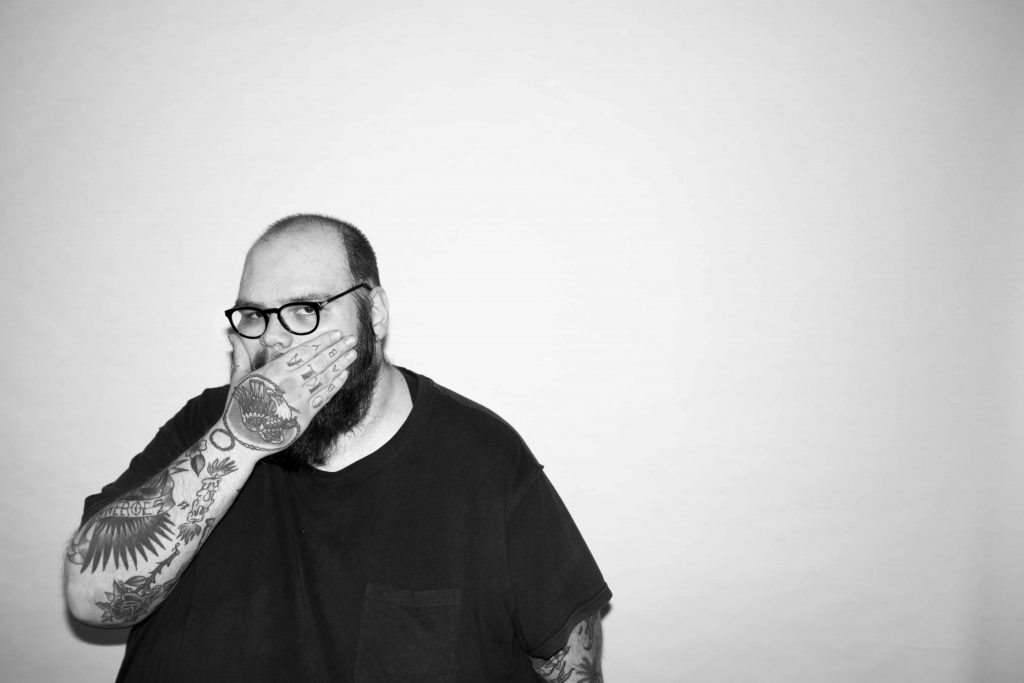 John Moreland finishes a song he began writing three years ago with the release of “When My Fever Breaks,” a love ballad that originated in the early days of his relationship with his now wife.

“Star-crossed eyes and cross-eyed stars, no use hiding age-old scars/When you’re not here I can’t be still, I don’t think I’ll sleep until I see you,” he sings in the vulnerable heart-on-his-sleeve track. Moreland finally completed “When My Fever Breaks” for his upcoming album LP5, out February 7th.

The song opens with a drum-machine beat signaling the atmospheric vibes that are to come. Moreland’s vocal is prominent in the mix, more gentle than gritty, while the guitar accompaniment rises at just the right moments. In a career built on sometimes pained songwriting and cathartic live performances, Moreland relishes the idea of hard-won comfort here.

LP5 is the follow-up to 2017’s Big Bad Luv, which found Moreland reckoning with his reputation as a sadsack songwriter. “When I heard the sad bastard thing more and more, it came to a point where I felt like a caricature of a real person. It made me really depressed for a little while, where I kind of believed it and put too much stock in that. I felt like it was all I had to offer: just bumming people out. It got really dark,” Moreland told Rolling Stone Country in 2017.

The Oklahoma songwriter will play shows with Tedeschi Trucks Band later this month, and launch his own tour March 14th in Bentonville, Arkansas.