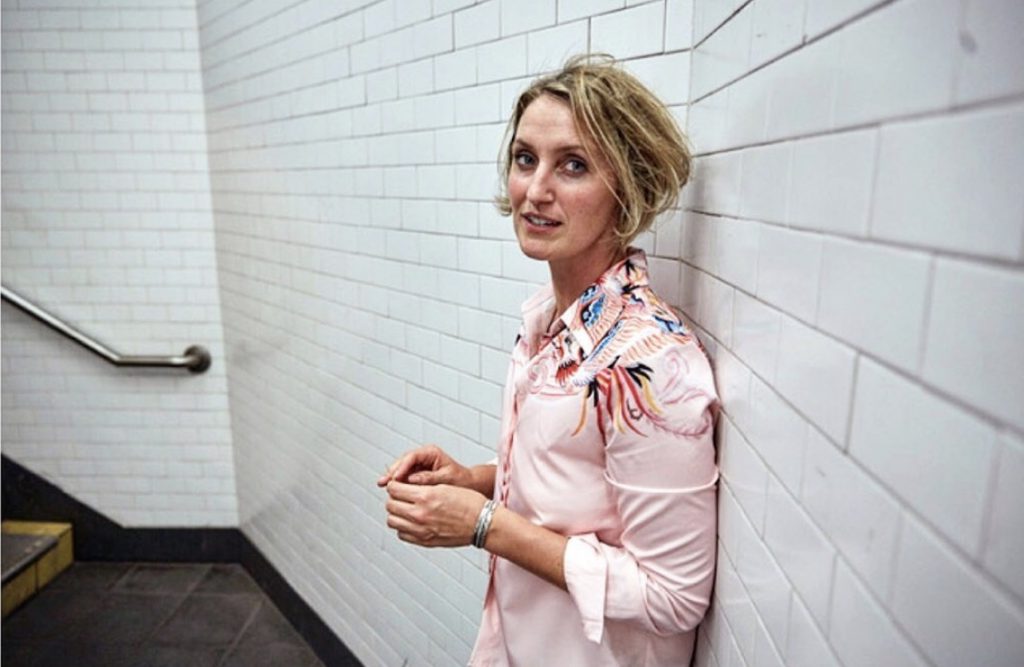 Joan Shelley has released a new live album, recorded in Louisville, Kentucky in December 2019. The full-band performance includes guitarist Nathan Salsburg, Nathan Bowles, Jake Xerxes Fussell, and Anna Krippenstapel, plus guest appearances by Will Oldham and Julia Purcell. Listen to Live at The Bomhard below.

Live at The Bomhard is available to download on Bandcamp, and the money will go to Shelley’s band mates in the wake of her canceled spring tour. She shared two other new songs earlier in March, “Between Rock & Sky” and “Blue Skies.”

Joan Shelley issued her most recent album, Like the River Loves the Sea, on No Quarter in August 2019.