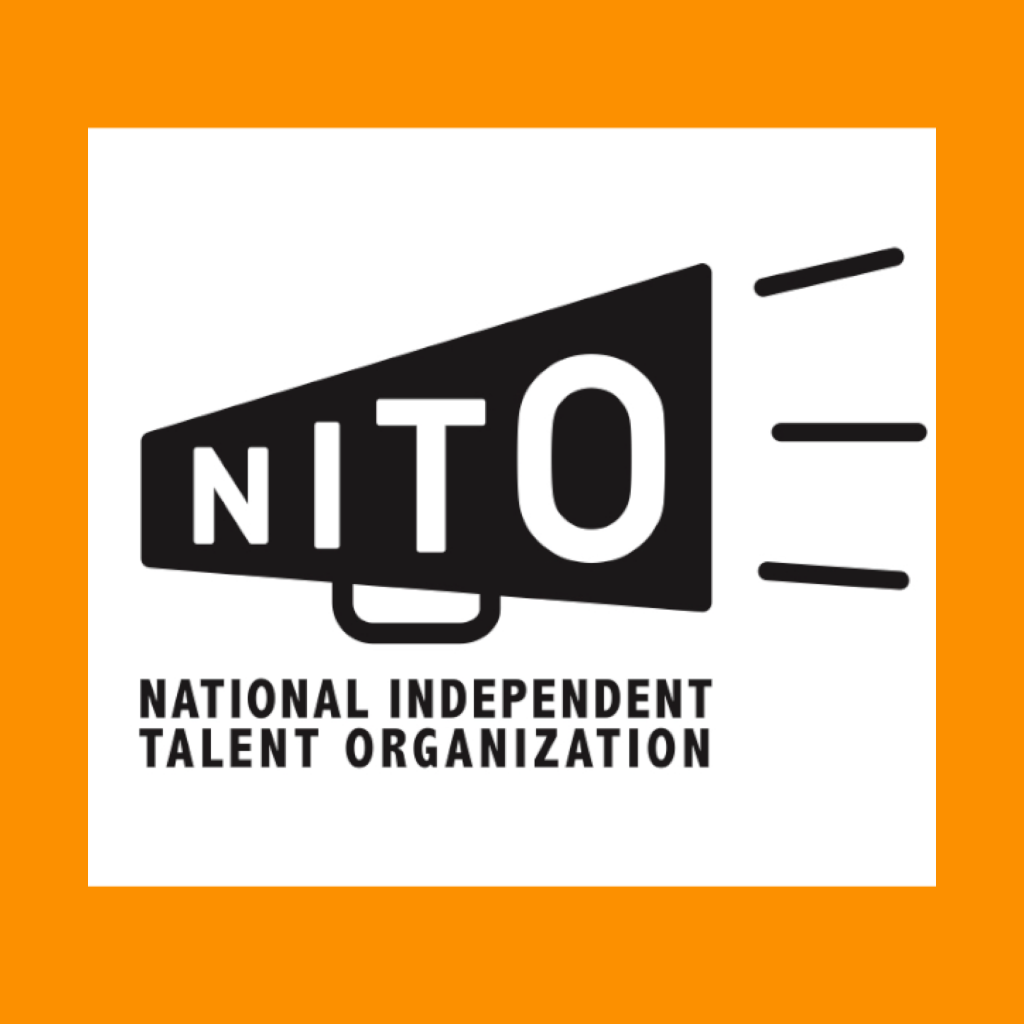 NITO is a non-profit group formed by independent talent agencies whose purpose is promoting the welfare and financial security of its members and their represented artists, as well as for the indirect benefit of those associated with them. NITO has been working tirelessly to advocate for the survival of the live music community as the nation and economy battle the COVID-19 pandemic.

NITO will fight to keep this community alive until it’s safe to gather with friends and other fans to share the live music experiences that are some of the best moments of our lives.

To get involved, visit http://www.nitolive.org