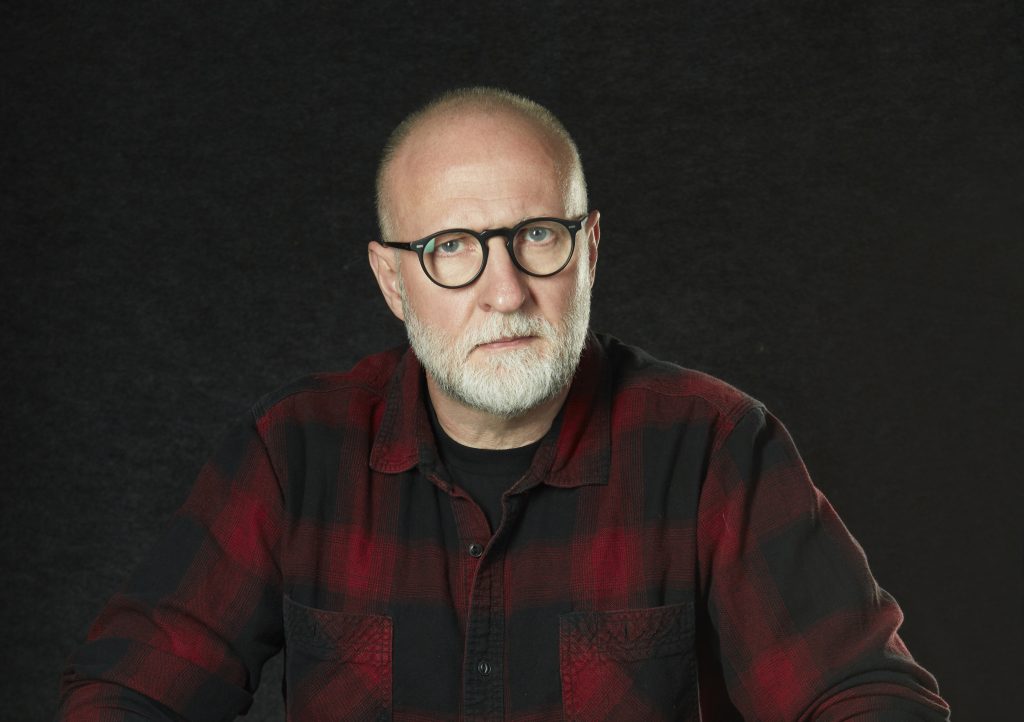 Track will appear on artist’s upcoming Blue Hearts LP, due out this fall

The track will appear on his upcoming 14th solo LP, Blue Hearts, and it vibrates with urgency as he sings, “I never thought I’d see this bullshit again.” The lyrics compare the current political and social environments to the Eighties, alluding to the way AIDS claimed innumerable lives, and he caps it with a cutting chorus, “Welcome back to American crisis/No telling what the price is.” It’s an aggressive first taste of the album, which is due out September 25th.

“‘American Crisis’ is a tale of two times: Past Time and Present Time,” Mould said in a statement. “The parallels between 1984 and 2020 are a bit scary for me: telegenic, charismatic leaders, praised and propped up by extreme Evangelicals, either ignoring an epidemic (HIV/AIDS) or being outright deceitful about a pandemic (COVID-19).”

The song represents a stark about-face from Mould’s last album, last year’s almost optimistic-sounding Sunshine Rock, although he said in a statement Blue Hearts was “the catchiest batch of protest songs I’ve ever written in one sitting.” The artist, who previously played guitar and sang for Hüsker Dü, wrote much of the album over a three-day period in January.

Mould said the album is inspired by the anger he feels for what he sees going on in the country now compared to when he was a closeted gay man in Hüsker Dü. The parallels between then and now roiled his blood: “These fuckers tried to kill me once. They didn’t do it. They scared me. I didn’t do enough. Guess what? I’m back, and we’re back here again. And I’m not going to sit quietly this time and worry about alienating anyone.”

He made the record in Chicago with engineer Beau Sorenson, who has collaborated frequently with Mould, and his long-running band, bassist Jason Narducy and drummer Jon Wurster.

In a 2019 interview, Mould told Rolling Stone he’d written a couple of songs in protest of the Trump administration but had decided to hold them back on the last album. “I’ve been through a lot of bad times in my life, and this is the worst political solution I’ve ever seen,” he said at the time. “But damned if I’m going to pay service to it by naming it and letting it take up my space. It already takes up too much space.” Asked if he’d be releasing the song he’d written soon, he replied, “If I have to. I’m hoping that by the time it comes to put any odds ‘n’ sods out, some of the protagonists in this current ugly story will be gone.”

From Wednesday through June 7th, all of the proceeds from “American Crisis” will benefit OutFront Minnesota and Black Visions Collective.