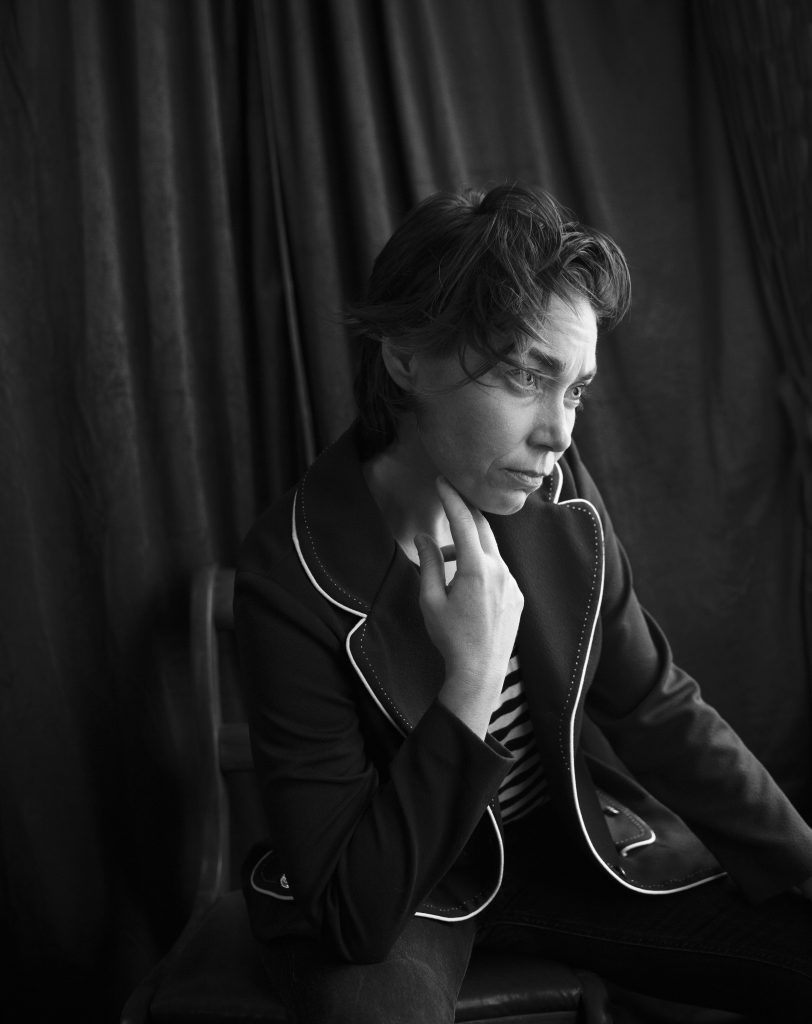 H.C. McEntire (Mount Moriah, Bellafea) will follow her 2018 debut solo album Lionheart with new album Eno Axis (which is named after the North Carolina river Eno) on August 21 via Merge. First single “Time, On Fire” is an instantly-appealing dose of jangly alt-country. Some more background via press release:

McEntire describes “Time, On Fire” as “the catalyst to reopen my heart and mind. Its spirit also symbolizes the true foundation of Eno Axis; writing this song gave me direction to document the climb forward into new love.”

Unlike McEntire’s solo debut, LIONHEART, which was recorded in sporadic bouts and fits while she was touring, Eno Axis is firmly rooted in place. After two years working all over the world as a backup singer in Angel Olsen’s band, McEntire came home to a hundred-year-old farmhouse tucked away in the woods of Durham, North Carolina, right on the Eno River. Here, McEntire was able to refocus. Like the blue-collar Appalachian kin she descended from, her days were scheduled by the clockwork of the Earth’s rotation: splitting wood, stacking it, weeding and watering the garden, walking the dog past the bridge and back—and every evening on the front porch, watching dusk fall. Eno Axis emerges from this time as the strongest work McEntire has shared yet.

The album also includes the cover of Led Zeppelin‘s “Houses of the Holy” that McEntire released last year. Listen to the new song and the Zeppelin coverr and check out the artwork, tracklist, and credits below…