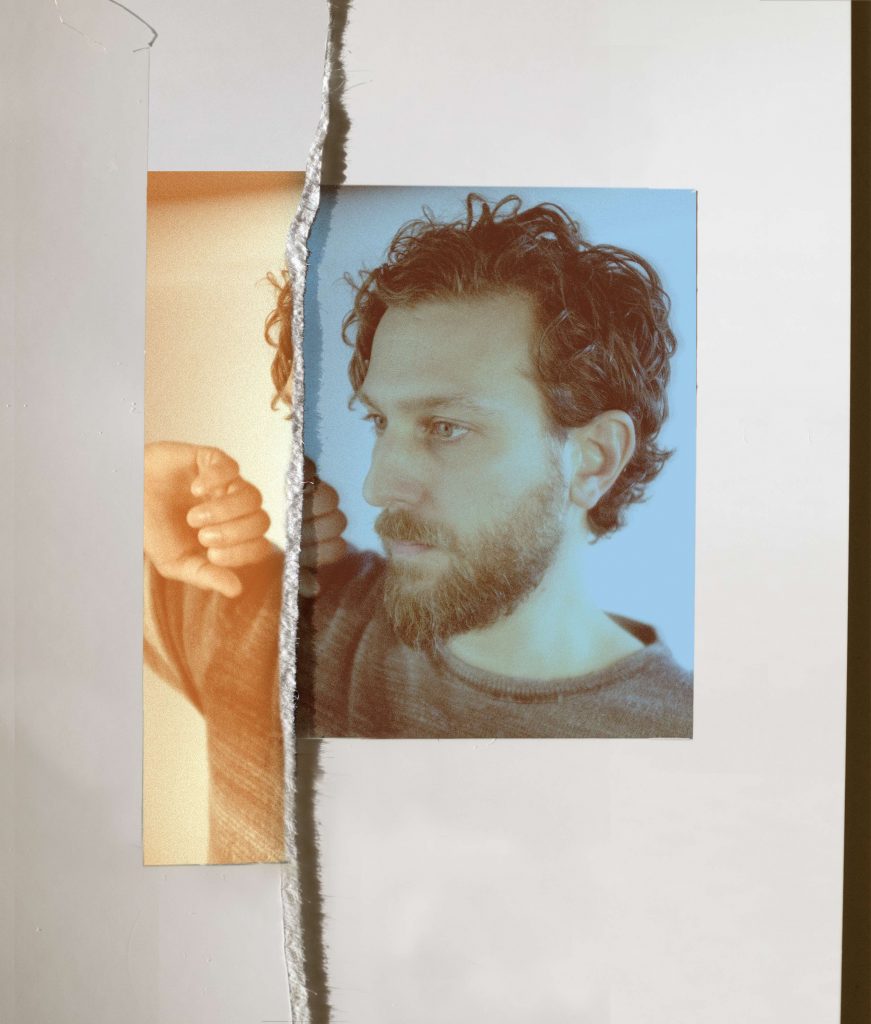 The Canadian band’s newest single from their forthcoming record, ‘The Waves, The Wake,’ is a breezy 60s inspired track that’s more than meets the eye.

For their upcoming album, The Waves, The Wake out on August 17, Great Lake Swimmers wanted to take a different approach: strip down and go back to the basics. Frontman Tony Dekker didn’t use acoustic guitar and curbed his regular songwriting instincts for something new. That can certainly be heard on the record’s single, “Alone But Not Alone.”

The video for the track is as simple and seemingly straightforward as the track, which, nevertheless, is far fuller and heavier than on the initial listen. Filmed at the Aeolian Hall in London, Ontario—where the record was also made—the group is centered in the church for what feels like a live session you’d stumble across in the music halls and venues in your own local town. Great Lake Swimmers look almost like the house band that is often tucked away but an absolute staple of the community. The track itself is breezy sounding; simple and a little twangy. But, like all good pop songs, there is more depth below the surface; below the waves.

“’Alone But Not Alone’ is a straighter shooter than some of the other tracks on the new album,” says Tony Dekker. “We set out to make a breezy, 1960’s AM radio inspired kind of thing, with a few twists and turns, because it seemed to be what the song was asking for, in the midst of experimenting with sounds for some of the other new songs.

He continues: “Sometimes it can be easy to find yourself in a crowded place but still feel utterly alone. This song is a reflection on that sense of suffocating connectedness while still feeling disconnected at the same time. In the end it’s a pretty lonely place, but there’s a resolve to keep an open heart and mind.”

Watch the video above and see where you can catch them on tour.