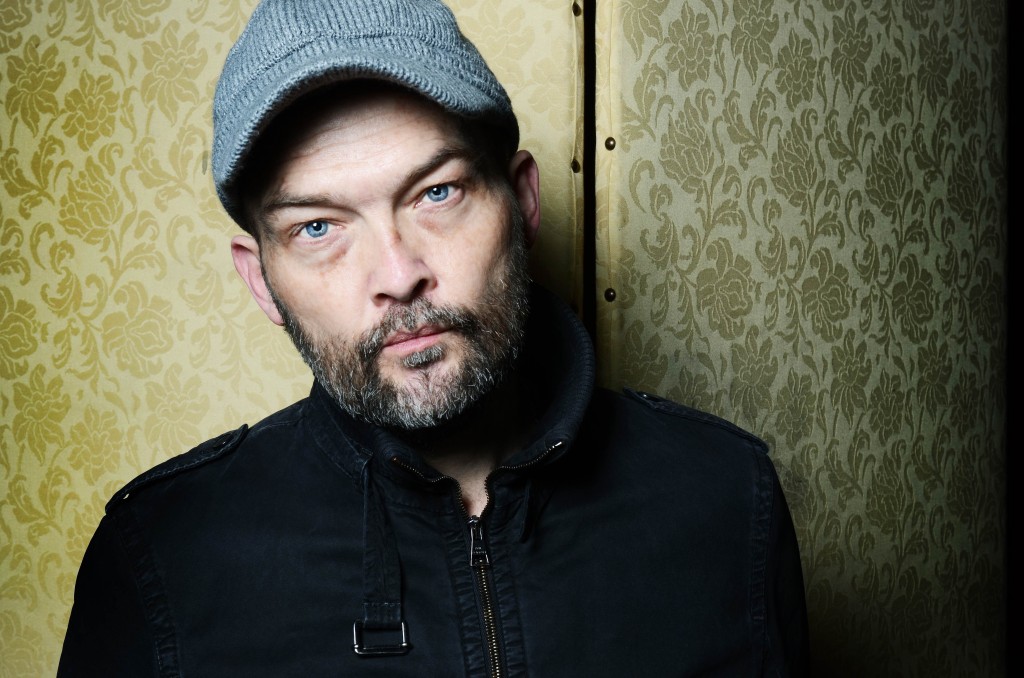 Ben Watt has never been content to rest on his proverbial laurels. His early success working with Tracy Thorn in Everything But the Girl certainly gave him the credentials to crow about, but he’s been flying beneath the radar ever since. His progressive posture hasn’t faltered in the process. He’s never been short on ambition, whether touting his inner folkie on his pre-EBG efforts, his later experimental efforts and his return to singer/songwriter mode in 2014.

Watt’s new album, Storm Damage, continues to that introspective stance, combining thoughtful melodies and an ethereal ambiance with some sober rumination and inner yet expressive sentiment. “You’ve changed. I’ve changed,” he muses on the forlorn song of the same name, “Shed a skin, it’s no big thing.”

Indeed, Watt’s selling himself short, Storm Damage is in fact the most adventurous outing of his solo career, a tapestry of naked narratives that source its thoughts from a seemingly fractured psyche that then leave it to the listener to analyze what inspired those somber soliloquies. The elegiac “Festival Song” features vocals and piano solely at the fore while imploring listeners to take leave of their trouble and disregard unfortunate circumstance: “Let go, let go for awhile/Let go of the world.”

“The songs came out of an intense period of personal anguish and political anger,” Watt maintains in the press material that accompanied the album, and indeed its darker designs are indicative of that attitude. Yet, for all its forlorn discourse, it’s a remarkably cohesive set of songs, each of which retains a clear emotional embrace. On songs such as “Balanced on a Wire,” Summer Ghosts” and “Sunlight Follows the Day,” Watt creates a specific sense of time and place, stirring it with his own ambient instrumentation. It’s a beautiful combination, one befitting an expressive, articulate artist determined to follow his own muse and express himself convincingly.

Storm Damage is generally a difficult scenario to weather, in more ways than one. Happily then, Ben Watt proves he’s got the desire and determination to see the situation through.