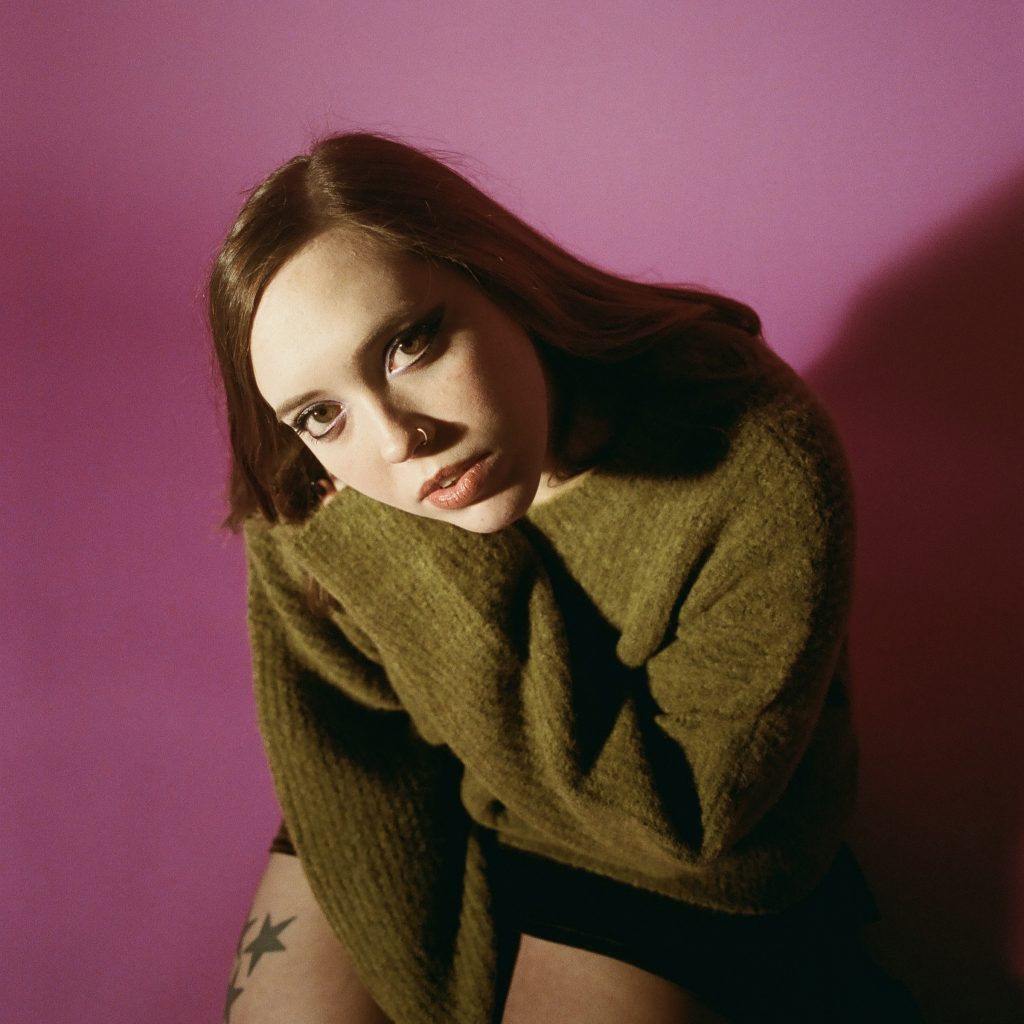 Sophie Allison raised the stakes this summer with Sometimes, Forever, her third album as Soccer Mommy. With cool, unexpected production twists courtesy of Daniel Lopatin (the Weeknd, FKA Twigs), and typically revelatory songwriting from Allison, it’s an experiment that paid off — and she and her band been having a lot of fun bringing that vibe to fans on tour. “Me and Dan would joke, ‘We’ve got the normal songs, and then we’ve got the evil songs, and the magic songs,'” Allison told Rolling Stone in June. “There is a lot of dark fantasy and some mysticism happening.” This week, as they played a pair of sold-out shows in New York, Allison invited Rolling Stone backstage to show us how the magic happens.