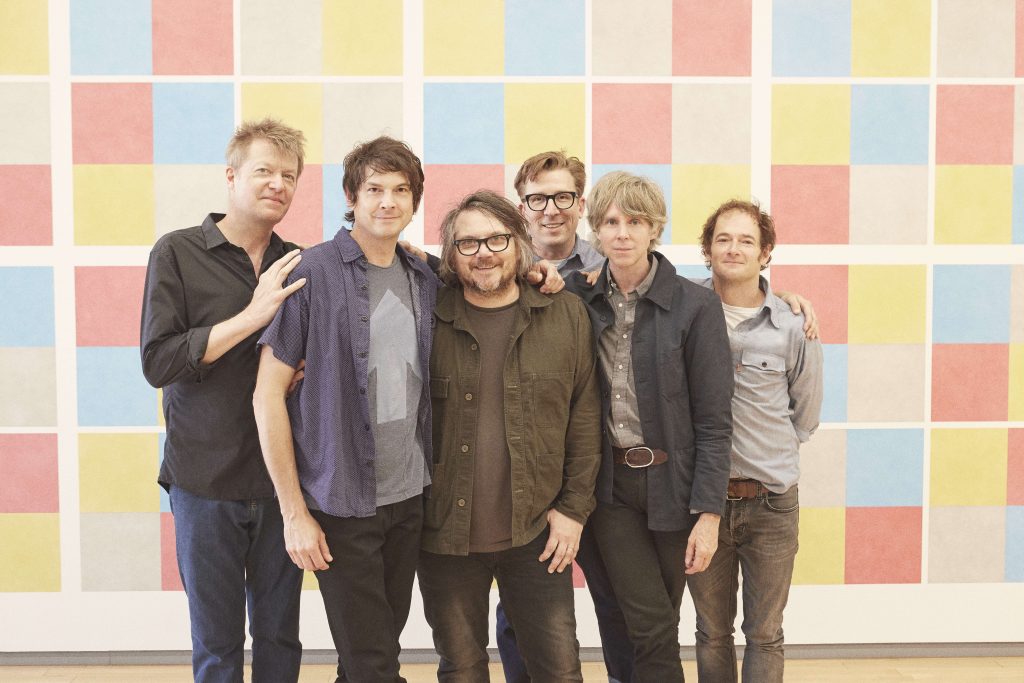 A band that’s resisted the country label for a majority of their career just went and made their version of a country record. Wilco, born out of alt-country band Uncle Tupelo, released their 12th studio album, Cruel Country, this spring. It is, by their admission, their first true country album. It’s also a meditation on the current state of affairs in America, one that is complicated and flawed, as Jeff Tweedy tells it.

In this session, we caught up with Jeff to talk about what led the band to make Cruel Country — if things had shaken out differently, we might have been discussing Wilco’s new art-pop record instead. Plus, he gives us his definition of what makes a country song, and we look back on 20 years of Yankee Hotel Foxtrot.