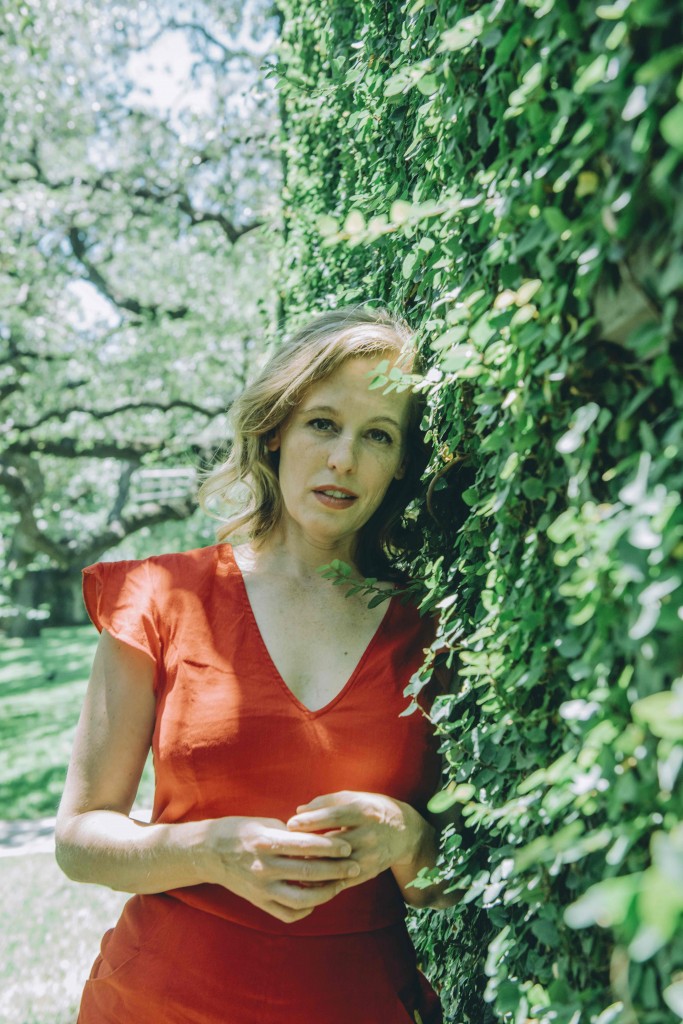 Even though it’s been more than four years since Tift Merritt’s last solo album, 2012’s Traveling Alone, she’s hardly been idle. In fact, between releasing a collaborative album with classical pianist Simone Dinnerstein, working with Andrew Bird’s Hands of Glory and singing on country-soul band Hiss Golden Messenger’s latest album Heart Like a Levee (not to mention getting a cut on Don Henley’s most recent album, Cass County), she’s actually been more visible than ever.

But Merritt’s first music of her own since 2012 is out now, a track called “Dusty Old Man.” Powered by guitars from Marc Ribot and pedal-steel wiz Eric Heywood over a bouncy shuffle rhythm from drummer Jay Bellerose and bassist Jennifer Condos, “Dusty Old Man” has more of a bluesy, loose-limbed feel than anything Merritt has ever done.

“It also has (Iron & Wine’s) Sam Beam singing ‘love’ really loudly, and there is nothing better than that,” Merritt says with a laugh. “We cut it super-fast, live off the floor. I think it might have been take three. In writing the song, I’d been messing around with a lot of open tunings. The guitar really led on this one, open-tuned and way up the neck. One of my all-time favorite records is still Bonnie Raitt’s first album, which is so blue and fun and sweet and soulful. The guitar riffs I was playing reminded me of that, which seemed like a good thing.”

Merritt will join Hiss Golden Messenger out on the road this fall as both a special guest and band member, reprising her vocal-foil role on Heart Like a Levee. And even though she’ll be playing solo in her opening-act stints, without a rhythm section, “Dusty Old Man” will be in the setlist. The song finds Merritt describing her “Dusty Old Man” as being “mean as a snake” — and it’s hard not to wonder who it is, and if that’s true.

“Oh, wouldn’t you like to know?” Merritt teases, laughing again. “But like most songs, it’s open-ended. And aren’t all men sometimes like that, when they’re stubborn? My experience is that everyone has both lightness and darkness. And by now, I’ve been around the block a few times and can sing about callouses and experiences with some bruises of my own.”