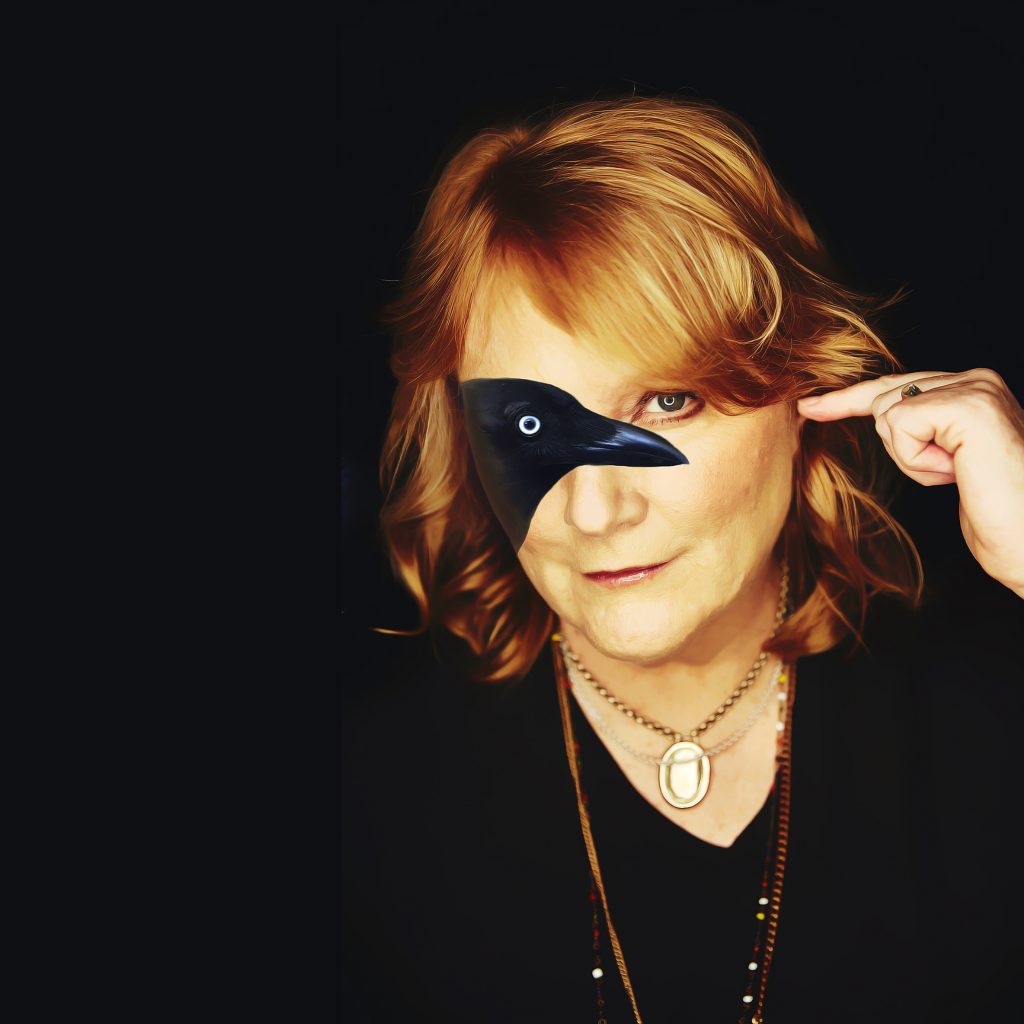 After over three decades of performing as one-half of the Indigo Girls, Emily Saliers is stepping out on her own with her first-ever solo album and live performances.

Luckily, fans of the band don’t have to worry about a breakup, as the Indigo Girls are staying plenty busy, plotting a new symphonic live album and a “Four Voices” reunion tour with Joan Baez and Mary Chapin Carpenter. Saliers told us all about her upcoming schedule, as well as her thoughts on the big changes the music industry has undergone over the course of her career.

What made this the right time for your first solo album?

Well.. I’m a little bit of a late bloomer. And the truth is, all these years I’ve been making music with Amy [Ray], all the Indigo Girls records, I didn’t really have the drive to explore any other kinds of music, besides what we were doing. And then I got a real, real bent to explore sort of an R&B influence that I’ve always loved. I’ve always loved hip-hop music, and R&B. Jackson 5 was the first album that I ever bought, Stevie Wonder is a huge influence, Mary J. Blige is my favorite singer, I just love political rap, all sorts of stuff.

So, Lyris Hung, who produced the record – she played violin with the Indigo Girls – she’s a wonderful musician and I just started sending her ideas for songs, and she started arranging and producing them in her home studio. And then I knew, that she was the one who should do the record, and we started really focusing on that.

Were these songs that you’d written previously, which didn’t feel right for an Indigo Girls record? Or did you write them after you got the idea to embark on this project?

You’re coming to our hometown – Akron, Ohio – this weekend. Will that be your first official solo show?

I think it’s my first official solo show, it really is, where it’s promoted and they put tickets on sale, and it’s just me up there. I’ve done solo shows before, but not like this. I was scared of course, a little bit nervous. I knew the record wouldn’t quite be out by then, although it is done. Lyris is going to be playing with me, and Lucy Wainwright Roche is opening the show and she’s going to be singing with me, because she also sang on the record. So, I’m excited about doing a solo show, and I’m also excited about presenting a handful of the new songs, which haven’t been released yet. And then I’ll play some old songs that Amy and I have recorded. So for Indigo Girls music fans, they’ll be plenty of that as well.

You’ve set up a PledgeMusic Campaign for this record, and offered some very cool and unique items and experiences for the fans who participate. There’s a lot of moaning about the death of the old music industry, but cutting out the middle people and interacting directly with the fans has its advantages, too, right?

Man, I love the new way. I had to get used to the idea of crowdfunding at first, but then I knew, if I wanted to make the kind of record I did, bringing people in from all over and recording it in a really good studio, that I needed help with that. Also, talking to fans, I’ve had Skype sessions with them and lunches and other cool things. I’ve heard their feedback on the Pledge page, and it’s just given me such a deep appreciation for our fans. And I already had that, but it’s even deeper. Everybody who’s involved with the campaign is excited to be involved in it, and I’m excited that they’re involved in it, and it’s just very very much like a team thing, and it’s super cool. And as you say, there are no middle people. So I get to decide when and what to do, and where.. and it’s liberating.

Obviously, you’re still keeping busy with the Indigo Girls, too. On the band’s tour page, there’s a listing for an April 5 show with the Colorado University Symphony, and it says “Live Recording.” Does that mean what it sounds like it means?

You and Amy will also be touring with Joan Baez and Mary Chapin Carpenter as the Four Voices again, correct?

Yeah, there’s a lot of great stuff going on. It’s been years and years since we’ve played with Joan and Mary Chapin Carpenter, and we’ve just thought, well this will be really fun. Joan is nearing retirement, possibly, and she’s getting inducted into the Rock and Roll Hall of Fame – and we’re going to be performing with her at some part of that ceremony – so it just seemed like a great time to get us old friends together, and we’re looking forward to it. It’s going to be tons and tons of harmony and a lot of laughs!