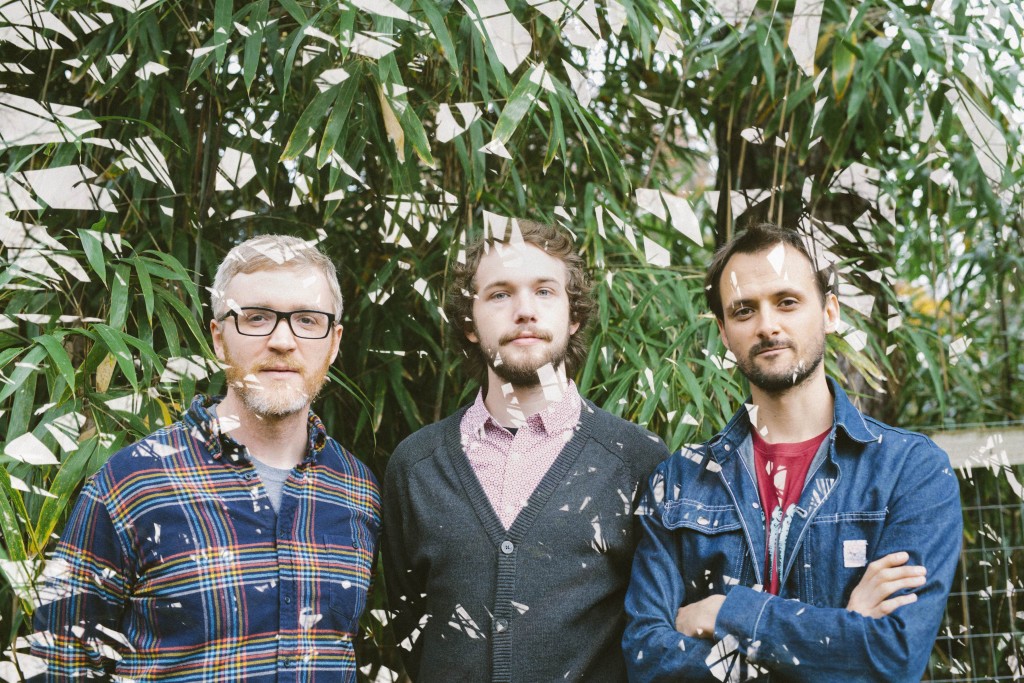 LISTEN TO 1ST SINGLE “NOT THOSE KIND OF PEOPLE” HERE: https://youtu.be/VnTtoWMGjT4

Two years ago, Bombadil lost a longtime bandmate and breaking up seemed inevitable. But after a period of exploration that forced them to step out of their comfort zone, Bombadil has returned as a band reborn. Their new album ‘Fences,’ out 3/3 via Ramseur Records and produced by John Vanderslice (Spoon, The Mountain Goats), is their most remarkable work to date: meticulously crafted, yet accessible and unadorned. Pure, simple, beautiful.

“It’s more than just an album,” says Bombadil drummer and vocalist James Phillips. “It is a new path, a reset after several challenging years.” Listen to the lead single “Not Those Kind of People” here: https://youtu.be/VnTtoWMGjT4

“Sometimes you ‘produce’ the hell out of a record because the material needs to be lifted and transformed,” says Vanderslice. “These songs and performances were so strong I mostly just put up a Neumann U67 and stood out of the way.”

Bombadil has made fans at NPR, Rolling Stone and the New York Times, who called them “astonishing.” Time Out New York said their music is “bursting with irresistible melodies, unexpected lyrical gems, and moments of profound honesty, all anchored by expert songwriting skills.” They’ve toured extensively in the past with Dr. Dog, Kishi Bashi and Carolina Chocolate Drops and will hit the road again in 2017 in support of the new album. Full itinerary below.

1. What’s So Great About You

2. Not Those Kinds of People

8. I Could Make You So Happy