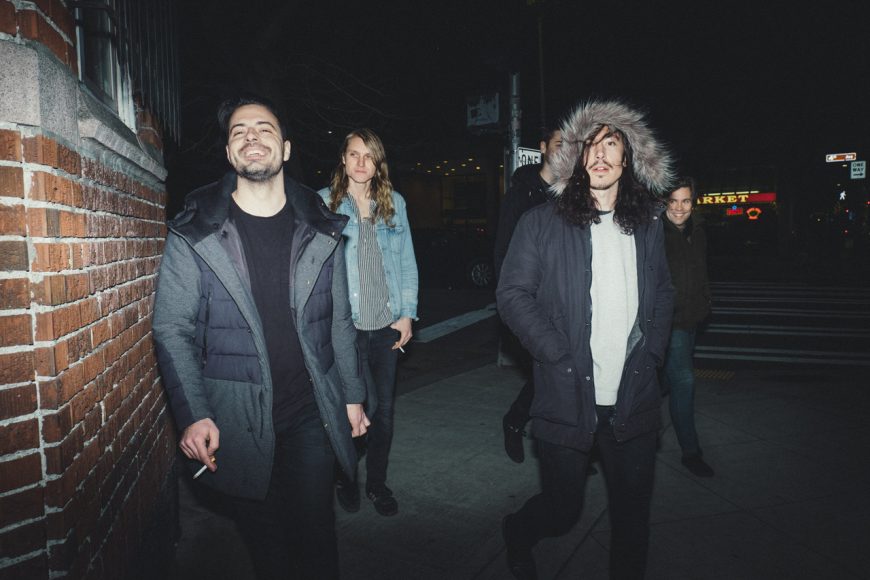 Young in the City

“Young In The City was born from an old band and an empty summer. While in still in high school, members Keelan O’Hara, Michael Porter, and Noah Gundersen had formed Beneath Oceans in their hometowns of Centralia and Chehalis, Washington. After a year of local shows and a recorded but unreleased EP, the band went their separate ways. Fast forward to 2015. During a lull in Noah’s own touring schedule, a reunion was planned, with little expectation other than a chance to play music with old friends. While it was quickly discovered that the original Beneath Oceans material was unplayable, a writing chemistry was still there. The beginnings of new songs were penned in that first practice and the band began writing new material over the summer. Bassist Jeremy Buller was enlisted just days before the recording of the band’s self titled debut EP.

Inspired by elements of Bruce Springsteen, Tom Petty, The Strokes, and Huey Lewis and The News, Young In The City’s priority is to follow their intuition of musical fun, without pretense. The lyrics are full of images of youthful abandon and excess, sexuality and recklessness. It is a celebration of youth, for any age.”