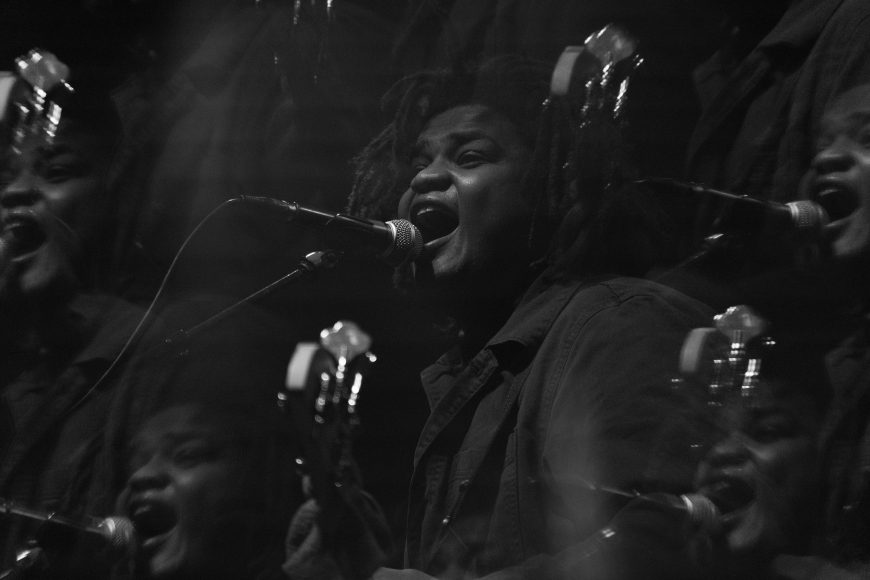 Wyatt Waddell is known for his complex yet unforgettable melodies and exuberant presence. His powerful and versatile vocal range moves seamlessly between the raspy timbre of James Brown, and the melodic whimsy of Paul McCartney. Though his musicality recalls the old greats, Wyatt’s inventive and playful approach is fully his own. The multi-instrumentalist known for his instinctive songwriting has been bubbling at the edges of the Chicago underground, and is now set to bring his infectious mix of indie, R&B, pop and funk into the music world. Rolling Stone says, Wyatt Waddell’s “upbeat soul-funk… lift[s] the spirits of those out in the streets.”