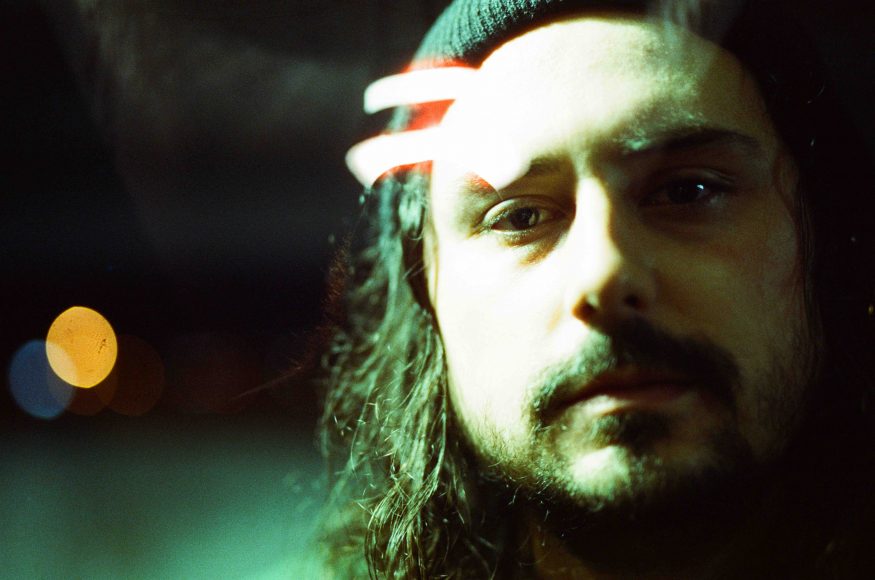 By way of familial candor and visceral vulnerability, singer, songwriter, multi-instrumentalist, and producer Joseph LeMay shares personal trials, tribulations, and triumphs under the moniker SONTALK. Throughout his burgeoning career, the artist had attracted a fervent following and critical acclaim on the 2014 solo offering, Seventeen Acres, released under his legal name. In the years since, the music transformed into a blend of delicate dissonance, distorted slide guitar transmissions, sequenced beats, vinyl samples and warm electronics, culminating in the April debut of SONTALK: Act I EP on Sony Music Masterworks. Initially meant as an introduction to his full-length debut, the EP’s lead single “I Am a War Machine” garnered praise right out of the gate as Stereogum claimed, “LeMay sounds vulnerable, but the sunny thumping instrumentation delivers enough momentum to aid in a kind of soul-saving atonement.”As he took the project on the road, the track generated over a million streams within a few months. The conversation has just begun.