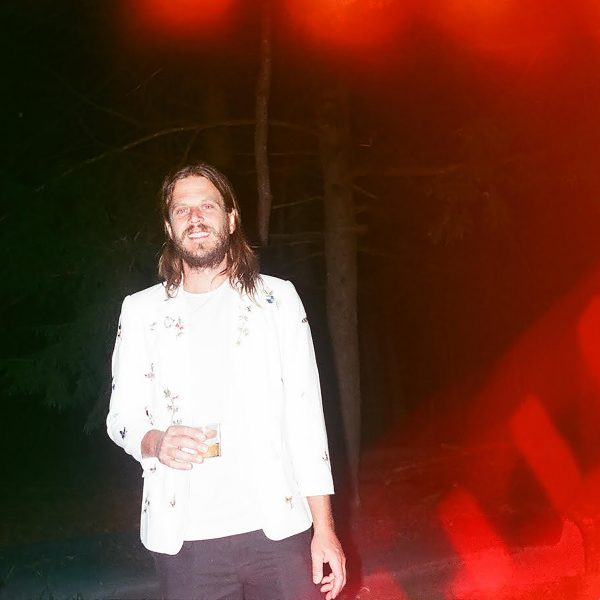 Over the course of seven studio albums and countless shows around the world, keyboardist Marco Benevento has amassed a devoted fanbase, while drawing praise from tastemakers far and wide. Los Angeles Times has written, “it’s safe to say that no one sees the keyboard quite like Marco Benevento’s genre-blind mashup of indie rock, jazz and skewed improvisation,” while NPR Music raves that Benevento combines “the thrust of rock, the questing of jazz and the experimental ecstasy of jam,” and Rolling Stone praises “the textures and colors available in his keyboards and arsenal of manipulated pedals and effects along with his deceptively rich, catchy melodies and straight-ahead grooves.”

On his latest single, “At The End Or The Beginning,” Marco Benevento dives deep down a psych funk rabbit hole, capturing the current Zeitgeist with lyrics like “We can walk and keep our distance, The whole world changed in an instant,” as it creates a euphoric trance state where listeners can reimagine these troubled times through surrealistic optimism and the pure joy of an irresistible groove. .

“Benevento jams with a concentration on the textures and colors available in his keyboards and arsenal of manipulated pedals and effects. His songs feature deceptively rich, catchy melodies and straight-ahead grooves that expand with subtle mounting gestures.” – Rolling Stone

“A musician so original that he can ultimately only be judged against his own standard.” -All Music

“Benevento continues to straighten his twisted sound into the guise of an indie-rock singer-songwriter, harnessing his inventive sonic palette into rewardingly bite-size pop songs that touch on disco and soul.” – LA Times

“Marco Benevento is one of the most talented keys players of our time.” – CBS

“Benevento’s colorful, improvisational, piano-based compositions stretch so wide and cover so much sonic ground that the idea of genre seems quaint. Very quietly, he has been evolving into one of the most vital figures in jazz or rock or post-jazz or post-rock or—all of music.” –
Kansas City Pitch

“Imaginative at heart, Benevento demands you to be too when engaging with his work. Otherwise, you probably are missing out on something special. Driven to experiment with chords and melodies with the intention of getting a little dirty along the way, Benevento’s collisional approach is refreshing and absolutely delightful.” – Consequence of Sound